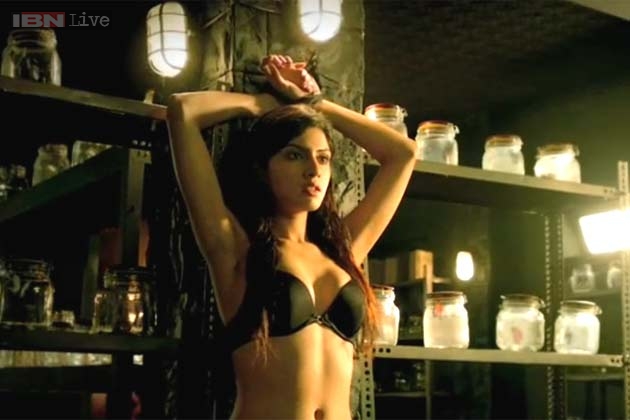 Trailer of upcoming Indian horror by the Bhatt camp

Bhatt camp in India is known for giving some of the best Indian horror films like RAAZ and MURDER, both of them becoming a successful franchise with more than three sequels each. The upcoming horror from this production house is KHAMOSHIYAN: THE SILENCES HAVE SECRETS. The trailer of film is online now and looks exciting.

The film tells the story of a writer who in search of a story travels to the picturesque location of Kashmir where he meets a woman with a mysterious past. A sensuous relationship ensues between them only to reveal dark secrets from her past and this love story between the two evolves into a love triangle wherein to hold on to your love even killing one is considered fair.

The film is produced by Mahesh Bhatt and Mukesh Bhatt and written by Vikram Bhatt. Debutant director Karan Darra, who has earlier worked with the Bhatt’s as an assistant director is directing the film. The film stars Gurmeet Chaoudhary and Ali Fazal, both playing the love interest of Sapna Pabbi. 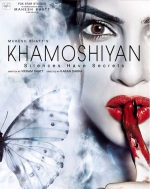