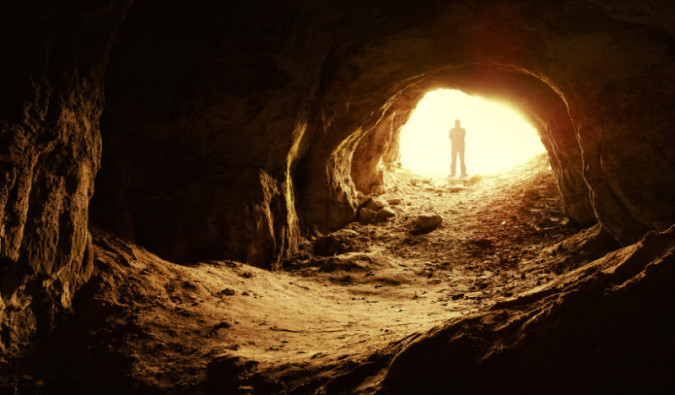 Cinco Saltos is a noted haunted city located in the Rio Negro province in Argentina. The name Cinco Saltos plainly means “Five Waterfalls” and this is in reference to the five steps that start from the surrounding canal and Ingeniero Ballester Dam.

Within Cinco Saltos there is an area known as Bajo Negro that is notorious for many of its people engaging in necromancy, or “black magic” as it is more popularly known. It is said that this place gets little or no sunlight throughout the year, so due to this legend has it that many witches would get together and perform many occult rituals. There have also been sightings of large groups of people standing together engaging in strange behaviour, as well as being dressed in long black cloaks. However there aren’t any photographs to prove that these sightings are true and it has become somewhat of an urban legend.

There are however other ghostly stories that do have some truth in them as they have been very well documented across various platforms. The first is of a baby that drowned in the intersecting Pelligrini Lake that runs through the city. Cries of a baby have often been heard by passers-by’s and visitors but it has never been concluded as to where these cries are coming from. Locals say that the baby has not found salvation and seeks comfort in the mortal world.

Another well-documented incident is where a group of workers were restoring the cemetery in Cinco Saltos and reportedly found the body of a young girl around twelve years old. It has been proved that she was buried nearly seventy years ago however her body was found chained and mummified, completely intact and barely decomposed. The locals are adamant that she was part of some occult ritual performed by the so-called witches because after the body was found ghost sightings had become commonplace from then on. 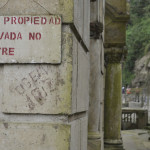 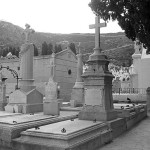 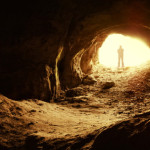