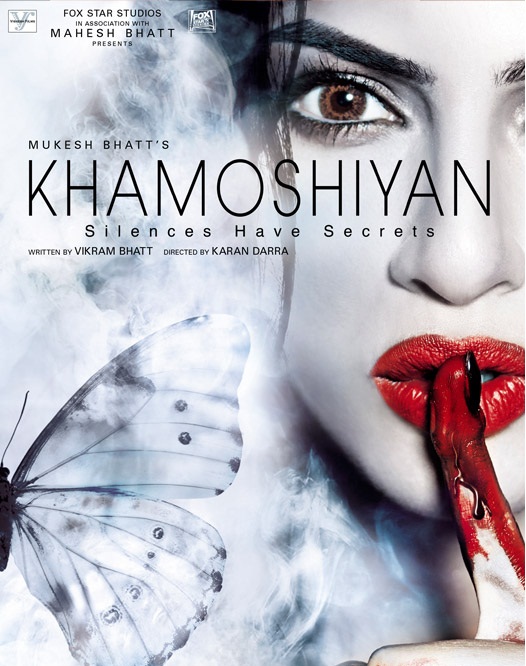 Directed by Kamal Amrohi, MAHAL featuring Ashok Kumar and Madhubala in the lead roles became one of the box office hits of 1949. This classic horror actually introduced the genre of horror in Bollywood. The film had melodious music by Khemchand Prakash, and a brilliant screenplay by Kamal Amhori. Interestingly, legendary Indian filmmaker Bimal Roy edited the film.

Gurmeet didn’t divulge much details but said: “It is a mix of many elements. But the film is very interesting where you will get a lot of stuff worth watching. It has beautiful songs, drama, suspense, everything…”

“Khamoshiyan” written by Vikram Bhatt and produced by Mahesh Bhatt and Mukesh Bhatt also features Ali Fazal and Sapna Pabbi. It is slated to release on Jan 30 in India and abroad.