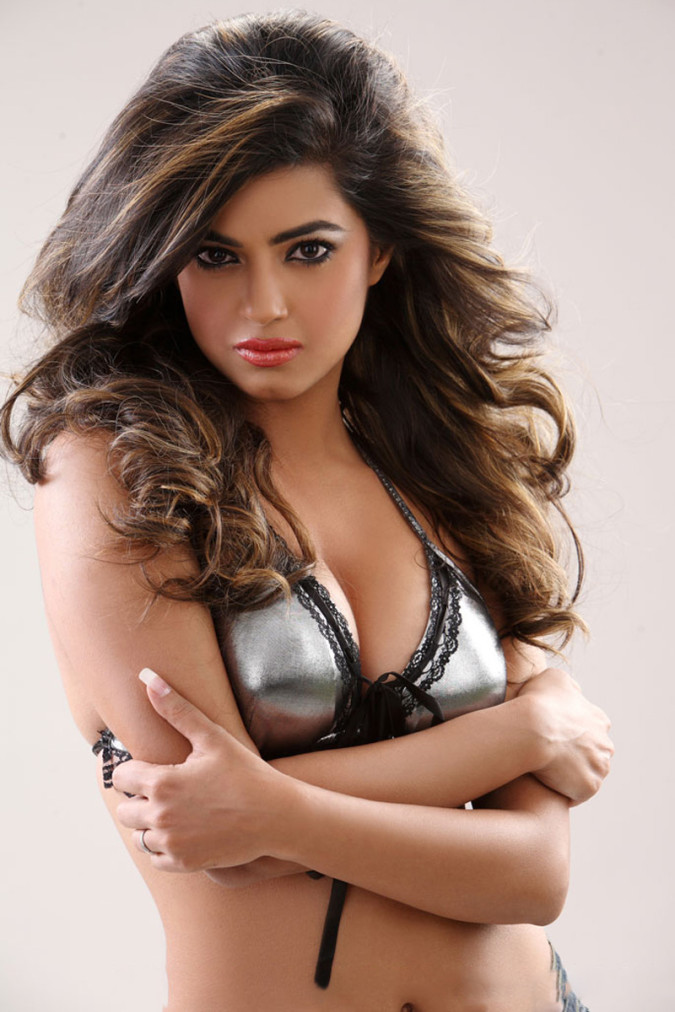 Reliance entertainment is going through a bitter fight with ASA productions regarding their joint venture 1920 London. More than a year ago, Reliance entertainment has join hands for production of Vikram Bhatt’s hit Horror film 1920 sequel 1920 London (third part of the franchise). Total cost of the production was paid to ASA production. Sharman Joshi was hired to play the main lead while Priyanka Chopra’s cousin Meera Chopra was playing the lead actress.

But as per the recent reports even after getting full production cost ASA production is unable to complete the film. The film is only 80% complete and presently its fate is undecided. ASA production was run by one of the most notable Horror film-maker Vikram Bhatt. But he left the company some time back and now the company is in the hands of Anju Bishnoi. Ajay Bishnoi of the Chennai-based Techpro Systems Ltd, which, incidentally, has also gone in for corporate structuring, has founded ASA productions. Except this film two other films Hate Story 2 and Kunal Khemu starrer Bhaag Johny are also waiting for a completion and a release.

Reliance entertainment has written several mails to ASA but so far they give no response. Website Midday reported Shibashish Chakraborty from Reliance Entertainment said, Yes, it’s true that there have been some cost issues and they have not delivered the film on time, but we are still trying to communicate with them and get things sorted. Several mails are being sent to them and we are even having meetings to settle this matter. However Anju Bishnoi of ASA was not available for any comment. 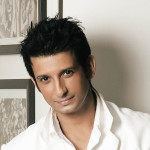 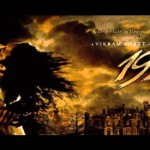