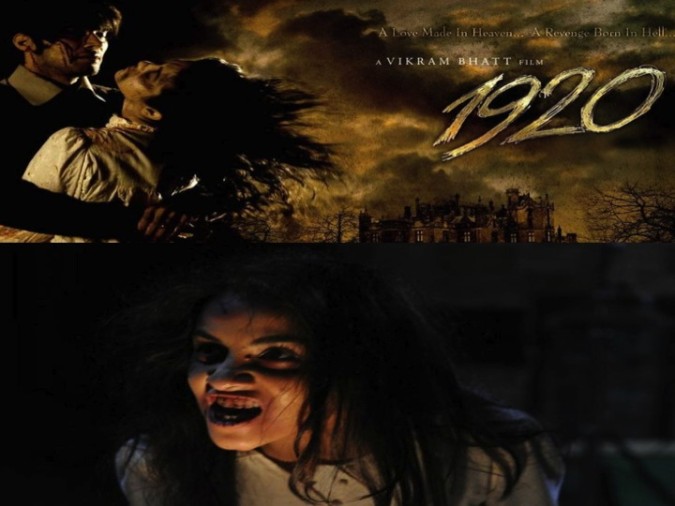 In the year 2008, after three flop movies in a row, Vikram Bhatt took time out to retrospect and went on to write a period horror movie. The movie titled “1920” was shot in Allerton Castle, North Yorkshire, England and received mixed reviews and moderate success at the box office on its release. This inspired him to make a sequel “1920 Evil Returns” that was set in India and again got mixed reviews but a better box office performance than its earlier part.

The third Installment of this franchise is again set in England, and titled “1920 London”. Sharman Joshi is finalized as the main lead and will play the role of an exorcist for the first time in his career. Priyanka Chopra’s cousin Meera Chopra bags the other main lead role, which was earlier given to Prachi Desai who opted out citing dates problems.

The film will be directed by debutant Tinu Suresh Desai and is written by Sukhmani Sadana and Vikram Bhatt. 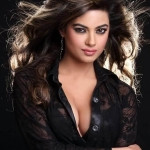 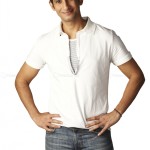