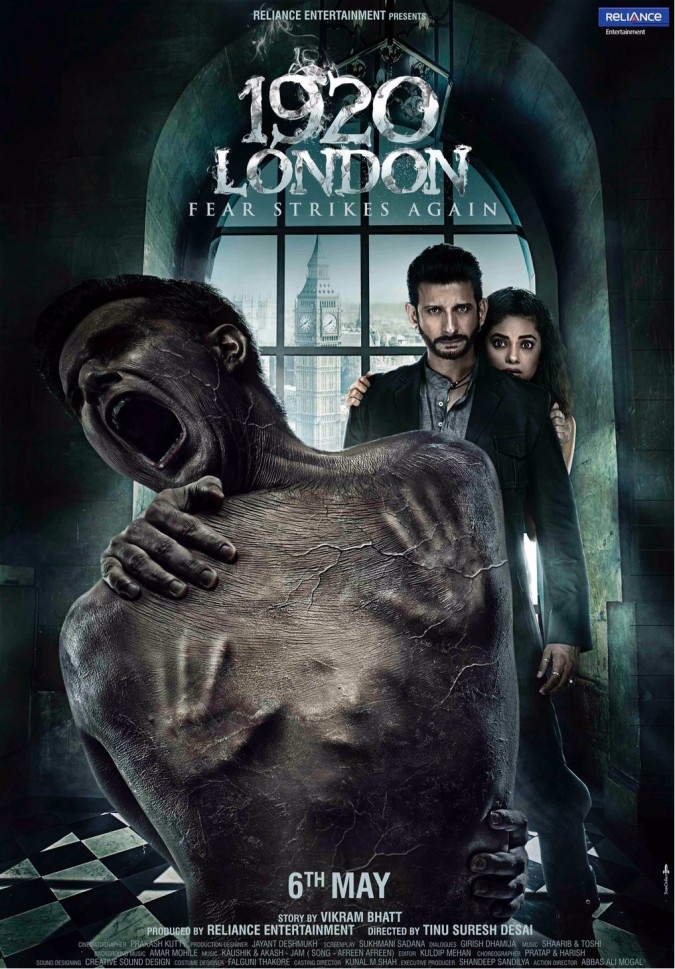 After indefinitely stalled during its production, the third part of Vikram Bhatt’s horror franchise 1920 London is finally out of the dark and releasing on 6th of May’2016. The production of the film went haywire after a bitter fight between Reliance entertainment and ASA productions. No one could be happier from the release of the film than Nitin Bhatkar, former CFO and now one of the directors of ASA, which was co-producing the film along with Reliance Entertainment.

The period horror drama features Meera Chopra who is said to be Priyanka Chopra’s distant cousin, Sharman Joshi plays an exorcist from Rajasthan who goes to the Queen’s City to help a friend and spirited encounters in plenty.

Previously it was reported that after getting full production cost ASA production was unable to complete the film. The film was only 80% complete its fate was undecided. ASA production was run by none other than Vikram Bhatt, who is also writing the story of the film. He left the company some time back and the company was in the hands of Anju Bishnoi. Though ASA is not making any films as of now, Reliance entertainment does all the efforts to bring the product out. Uncertainties surrounded this Horror from beginning as Prachi Desai was signed as the lead actress but later on replaced by Meera Chopra while Kannada actor Dignath was signed as the male lead who also got replaced by Sharman Joshi. 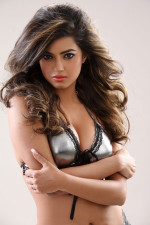