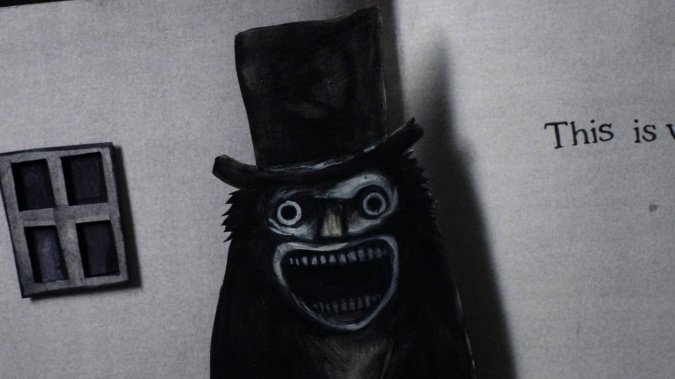 Horror films are considered generally a male dominated genre, be it the makers or the viewers, around 80% of them are men. Thus it is a common opinion that the genre of horror films belongs to male filmmakers and women directors are not talented enough to come up with something impressive.

The Australian horror film, which we are going to discuss, proves wrong whatever I have written earlier. The film titled THE BABADOOK is written and directed by Jennifer Kent and the main protagonist of the film is also a female character Amelia played by Essie Davis. The film shocked the audiences as well as the critics and is holding a 98% fresh rating on rotten tomatoes. Most the critics appreciated the film because of its real horror and not the cheap jump scares.

Amelia a single mother, who has just lost her husband and is not out of that trauma, sees her son Sam (Noah Wiseman) doing strange things after he found a book on their doorstep. Already disturbed by the circumstances in her life, she tries her best to bring Sam out of his abnormal mental state. Very soon she realizes that her son was not the real problem, rather it was something more horrible occupying their house.

The film was produced on a budget of just US$ 2.5 million and already has done a business of US$ 4 million on a limited release. 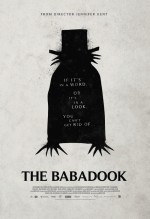