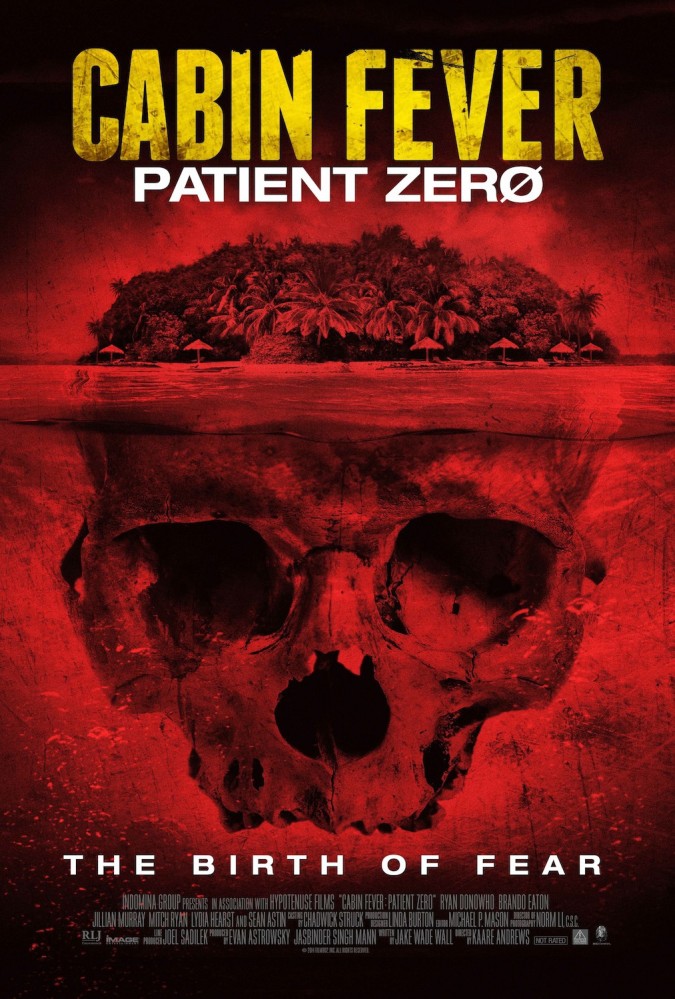 Cabin Fever third part fails to live up to viewers’ expectations, rejected by critics and viewers

Popular horror director Eli Roth began his career with “Cabin Fever” which stormed the box office with revenue of US $33 million on a budget of just US $1.5 million. This prompted them to make a sequel, which did not fare very well, and was considered weaker in comparison to its predecessor.

Now the third instalment of the film titled “Cabin Fever – Patient Zero” has bombed at the box office with poor reviews from critics and viewers. The story is about a group of friends enjoying a bachelors’ cruise in the Caribbean, and upon stumbling on a research facility on a remote island, a deadly virus is unleashed. The group must find a way to survive before the flesh-eating virus consumes them all. 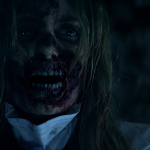