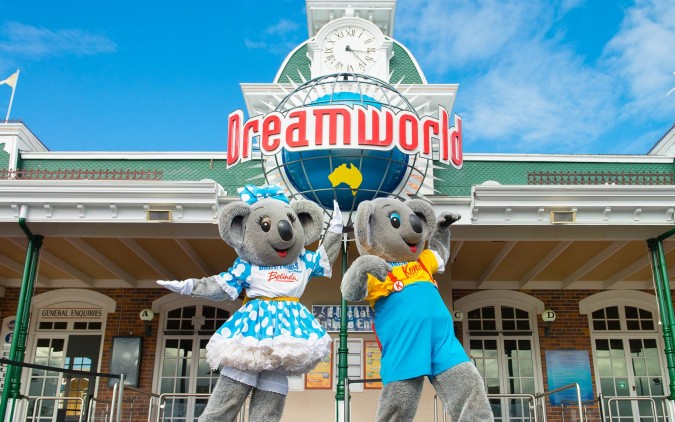 Haunted Locations: Dreamworld Theme Park, Australia – Ghost sits next to you on a rollercoaster ride

The Dreamworld Theme park is located on the Gold Coast, Queensland, Australia. It is Australia’s largest theme park boasting over forty rides and including five of the worlds largest roller coasters. There a numerous divisions within the park that all categorically divided by theme. Some of these include Ocean Parade, Dreamworks Experience, Wiggles World, Gold Rush Country, Rocky Hollow and Tiger Island.

Dreamworld is notably recognised at the shooting location of Australian “Big Brother”, or the Indian equivalent “Bigg Boss”. Shooting commenced in 2001 and the show has continued to be shot till date. It is this very part of the park where there have numerous reports of hauntings occurring on a regular basis. A number of production staff have reported seeing a young girl walking in corridors and often appears as a reflection in the mirror. Moreover they have reported to have heard the whispering voice of child that echoes throughout the building as well as unexplained fog occurring within the premises.

Another ghostly occurrence has been reported to have taken place on the famous “Buzz Saw” rollercoaster ride that was launched in the park in 2011. It is the ghost of Jack Darke, a British born miller who migrated to Australia in 1888 and worked as a gold prospector in the town of Gold Rush, Queensland. He came to Australia as a fugitive on an emigrant ship from London and had dreams of becoming a Gold Prospector. His career however didn’t take off on a very good note and he was largely unsuccessful. He then decided to give this up and moved on to work at the local towns sawmill. He was reputed to be a hardworking but introverted and aloof man who didn’t speak much to anyone.

Darke tragically died in 1897 but getting dragged into the buzz saw at the Gold Rush sawmill. There is a lot of suspicion surrounding his death as there are different explanations as to what exactly happened at the time of his death. Some say that he accidently got pulled in whilst trying to set the sawmill on fire, others however have a different version. They claim that there was someone else who intended to burn the mill down and Jack Darke tried to stop him from doing so. In the tussle the man pushed Darke to his death.

Since his death there have been numerous sightings of his ghost usually occurring between midnight and 3am on nights when there aren’t any clouds and usually when there is a full moon. It is reported that his ghost has attached itself to the Buzz Saw ride and frequently appears next to patrons on the ride. 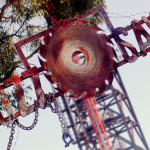 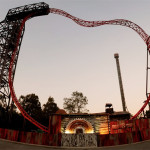 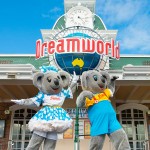