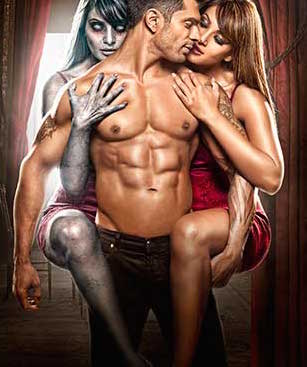 The audiences seem to receive the upcoming horror film featuring Indian superstar Bipasha Basu with TV actor Karan Singh Grover very well. The first trailer of the film was released four days back and it has already been viewed more than 3 million times. The film is the official adaptation of the Thai horror titled Fad (twins). Banjong Pisanthanakun and Parkpoom Wongpoom who are known for their earlier horror film SHUTTER have directed the Thai film.

The film tells the story of twin sisters who are conjoined to each other since birth. Out of the twins one is sweet and soft while the other is aggressive. Both of them fall for the same boy but the boy reciprocates to one of their affections. Differences between the twins come to a point where they request for an operation for physical separation resulting in one of the twins dying during it. When the other twin begins a new life with the boy, her dead twin sister comes back to reclaim her love for the boy.

The Indian version is directed by Bhushan Patel (1920 evil returns, Ragini MMS 2) and produced by Kumar Mangat. The film is releasing on 16th January 2015 in India and across the world. 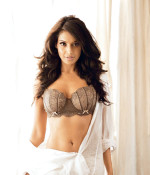