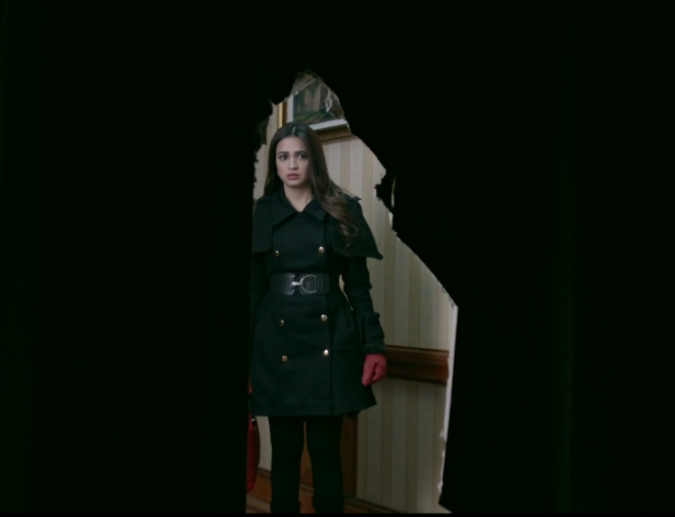 Vikram Bhatt has shared the first look of Raaz 4 on his Facebook account. The best part of this teaser is the snow-clad locations of Romania, which makes the visuals of the film terrific. The makers promise the sequel is going to be more mysterious, more demonic with more raaz. The film is titled as Raaz reboot and will be the 4th installment of the super hit Indian horror film franchise Raaz.

The teaser is released as the Sound Of Raaz 4 and avoids revealing much of the plot elements but the film certainly depicts a love triangle between Emraan Hashmi, Kriti Kharbanda and Gaurav Arora. Our general idea of the story is that Kirti Kharbanda is visiting a new place with her boyfriend where she met Emraan who stalks her and introduces her to some terrific secrets of her past life.

Emraan Hashmi looks good in the character of the person who will go to any distance to find his love. Kriti Kharbanda and Gaurav Arora are fresh and promising. The film releases on 15th September 2016.

Raaz:Reboot will surpass the box office collection of its predecessors??