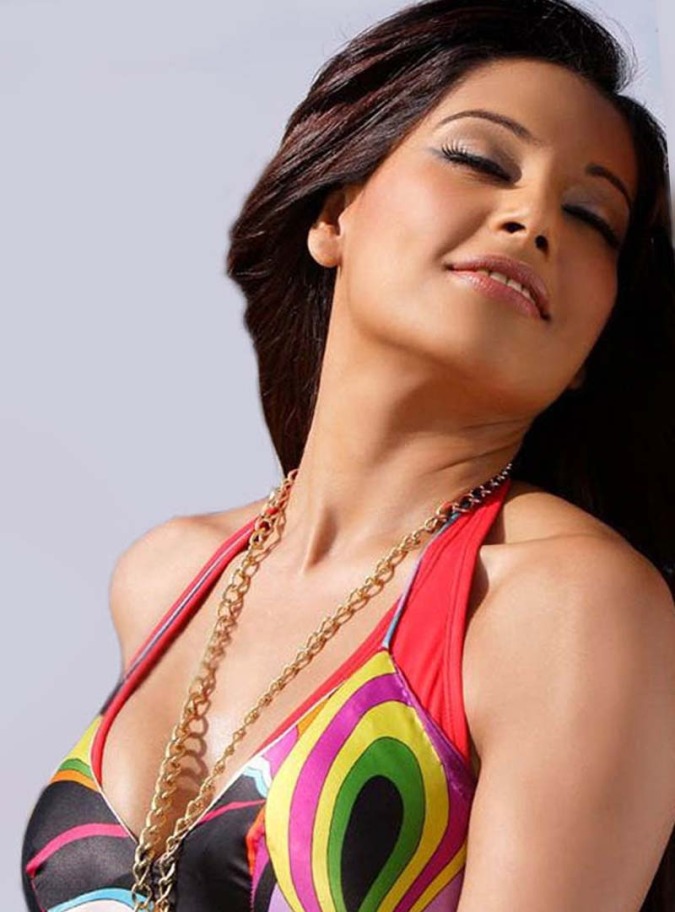 Bollywood hottie Bipasha Basu is probably the no.1 actress in terms of doing roles in horror films. Acting in a horror film is considered a substandard thing in India but this film star has shown courage and has gone ahead and done roles in so many of them. We would like to mention specially Raaz, Raaz 3, Aaatma and Creature.

Her next with director Bhushan Patel (Ragini MMS, 1920 returns) is also a horror film, which is an official adaptation of a Thai horror, titled ALONE which was directed by Banjong Pisanthanakun, Parkpoom Wongpoom. The Indian version is almost done with the shooting and is in the stage of postproduction awaiting a January 2015 release.

The Thai horror is an acclaimed one that tells the story of conjoined twins both of them being girls. The sisters are physically and emotionally attached to each other but after an operation, which separates them physically, changes the situation. Both the sisters now fall for the same boy and this ends all the affection between them.

The Indian version also has famous TV actor Karan Singh Grover as the male lead and the love interest of both the twins. Kumar Mangat Pathak (Special 26, Omkara) is producing the film. The Thai version was a smash hit in the entire world. Let us see what this adaptation is going to do.