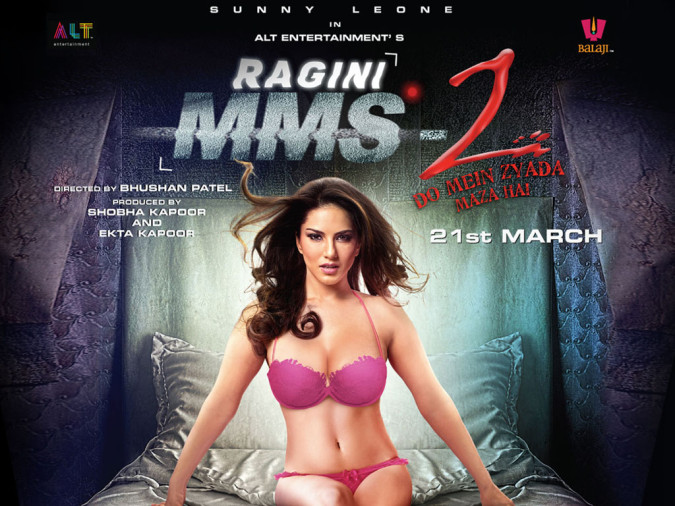 Bhushan Patel, the director in demand for Bollywood Horror

After the Box office success of his Horrex film Ragini MMS 2, Bhushan Patel is the most sought after name for directing Horror films in Bollywood. We have reported to you earlier that producer Kumar Mangat had signed him for a supernatural film featuring Aditi Rao Haidari and now Sanjay Gupta has recently signed Bhushan for directing another paranormal thriller under his banner White Feather Films.

Bhushan Patel started his career in 1992 as a camera assistant, working with the likes of veteran directors such as Mukul S. Anand and Mahesh Bhatt. He then moved on to become a cinematographer shooting movies such as Yeh Hai Mumbai Meri Jaan and Gunehgar, both that did averagely at the box office. It was Vikram Bhatt who gave him his first break to direct the feature film 1920: Evil Returns which did well at the box office therefore bringing him Ragini MMS 2, which outdid the success of his first film raking in earnings of Rs. 52 Crore.

Bollywood Hungama reported Sanjay Gupta stating that “We have been friends since our college days and it is really good to have a working relation with Bhushan after so many years.” 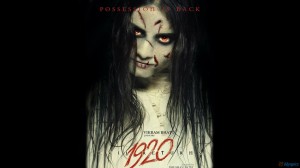