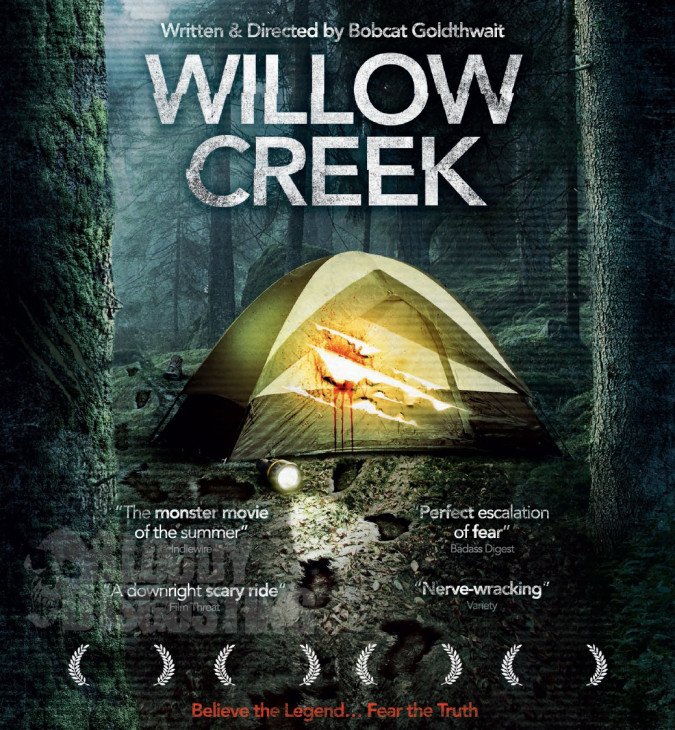 Bobcat Goldthwait is well known in Hollywood for making stirringly dark comedies like Sleeping Dog Lie and God Bless America, to name a few. His new film, Willow Creek, a found footage style horror is not much different from its counterparts however has a scary and suspenseful take on the legendary Bigfoot mythology. Horror website Bloody Disgusting reviews the film and praised its unusual style and chemistry between the lead actors.

The film is about a young couple, Jim and Kelly, who travel to Willow Creek, a town well known for the existence of Bigfoot. Jim is very keen and Kelly, who isn’t convinced much about the actual existence of Bigfoot, decides to tag along and spend some quality time with him. The real bite of the film comes when both of them decide to spend a night in the forest at the very spot where the footprint of Bigfoot was last seen in 1967. It is here that they witness a height of terror in their tent and this has been filmed as a 20 minute long static shot with brilliant sound design and chilling scenes. The film also has an abrupt and shocking climax that really kept us craving for more.

Actress Alexie Gilmore, who has earlier collaborated with Bobcat in God Bless America and Word’s greatest Dad, did the role of main lead along with Bryce Johnson (Supernatural, TV series).

The film was premiered in Independent Film Festival, Boston and got a theatrical release in June’14. The film has got superb reviews from the critics and currently holds a rating of 96% on rotten tomatoes. However, some critics criticize it for too many similarities with The Blair Witch Project. 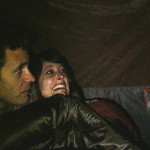 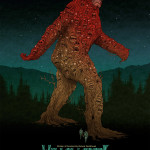