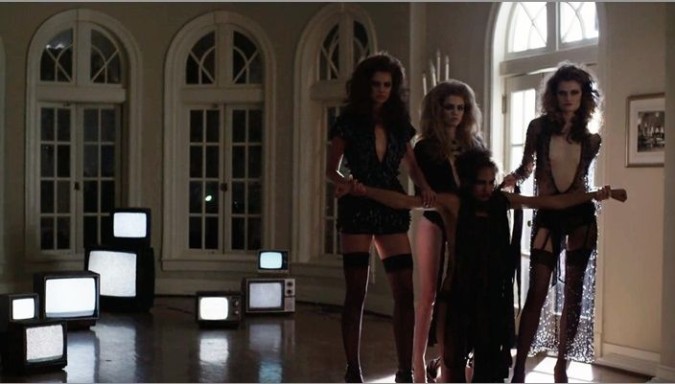 V/H/S 3 is final, the first look and directors revealed

Found Footage horrors have been an integral part of Hollywood horror and right from “The Blair Witch Project”, “Paranormal Activity” to” REC” the list is endless. Adding new tones to this genre was the movie “V/H/S”, a horror anthology consisting of six stories which were indeed a different take on found footage, more youthful and charged up. The film produced by Bloody Disgusting and directed by a team of young directors including Ti West was received well by critics and garnered good box office figures.

The success inspired “V/H/S 2” which got better critics’ reviews but poor box office revenues. Now Horror website Movie Pilot has reported about the third sequel titled “V/H/S Viral” and the first look of the film was revealed in Screenrant. This part will also be an anthology comprising of directors Todd Lincoln (The Apparition), Nacho Vigalondo (Time Crimes), Marcel Sarmiento (Dead Girl), Gregg Bishop (Dance of the Dead), Justin Benson and Aaron Moorhead (co-directors of Resolution).

The film is about fame obsessed teens who inadvertently became the next Internet sensations. The film has short horror films linked to each other by the found footage format. Emilia Zoryan (Falling Overnight), Justin Welborn (The Crazies), and Emmy Argo are rumored to be among the cast. 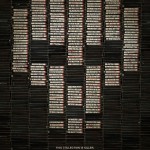