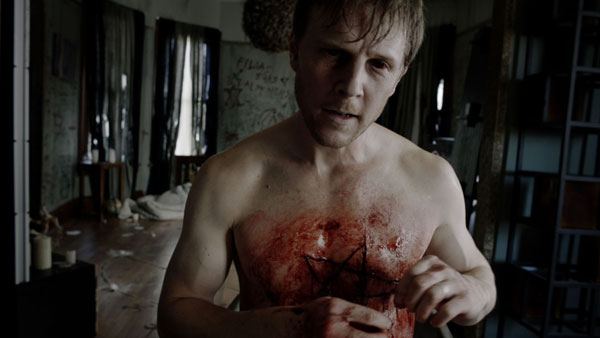 Last week Anchor Bay films has release some really spooky and stunning pictures of upcoming Hollywood Horror The Possession of Michael King. The film produced by Paul Brooks with Golden Circle films (White Noise, Haunting in Connecticut) is very much in discussion among Horror community from some time.

The story is about a young documentary maker who doesn’t believe in God or the Ghosts. After death of his wife, he decides to reveal the myths behind these ages old belief. To prove them wrong he invited top of the demonologist, necromancers and occult performer to cast spells. He decided to shoot all of the activities on camera and above all he offered himself as the center of the experiment. His idea was to prove them wrong once and for all. Things don’t happened as he planned as a violent evil force appeared and controlled him and in spite of all the efforts the thing stayed just to make his life hell.

Horror website Movie Pilot reported that film is set for a release by Anchor Bay films. Presently the date fixed for a limited release is 22nd August’14 and after a week of it the film would also be available on iTunes, On demand, Videos and Blu-ray. 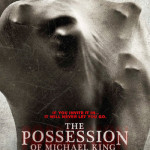