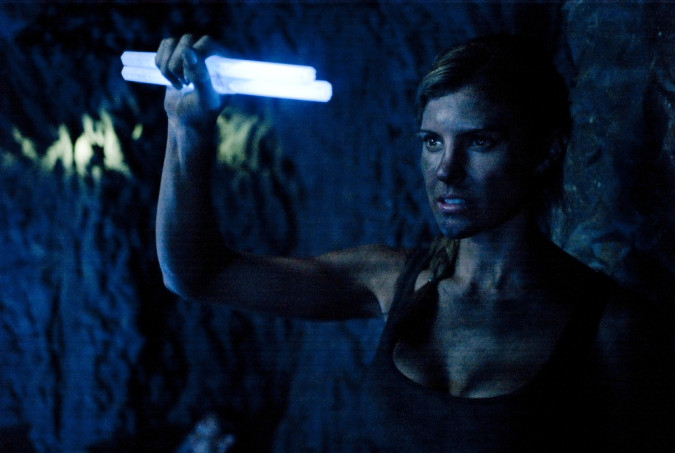 Upcoming Hollywood Horror Beneath set 600 Ft below the ground

Ben Ketai, writer and producer of “30 days of night” is ready with his new directorial adventure set below 600 Ft from the ground. The film is titled “Beneath”.

The film was premiered at Los Angles Scream Fest Horror festival and recently the Horror website Bloody disgusting has released some Hi-resolution pictures of the film with a teaser trailer.

The story is about a group of coal miners who get trapped underground after a tragic collapse whilst at work. As time runs out, the air they breathe becomes toxic, slowly turning the crew insane and subsequently making them a threat to each other. The trailer of the film is quite dark with stunning visuals and some gore. Those who loved “Descent” are definitely in for a treat with this one.