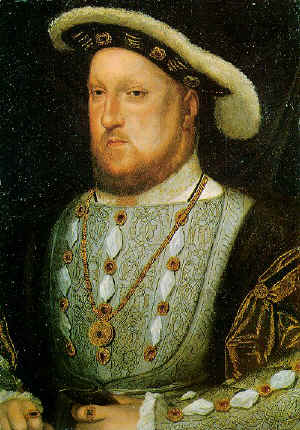 The Hampton Court Palace, situated in Southwest London, north of the river Thames has been a notorious site for ghost sightings. It was originally bought as a manor by Thomas Wolsey, the Lord Chancellor of England who renovated into a spectacular palace. However, just four year later, the then King Henry VIII soon took over its occupancy in 1529 and gradually took its magnificence to another level.

Catherine Howard was King Henry VIII’s fifth wife and was accused of infidelity and betrayal in 1541. When caught, the King ordered his guards to detain her and had her put under house arrest. Whilst dragging her she escaped and ran down the gallery towards the King pleading forgiveness and mercy, only to be dragged back screaming to her room and consequently beheaded in the Tower of London. Known as the “screaming lady in the haunted gallery”, her screams are said to be heard even today. More so, in 1999 two women, on separate occasions just half an hour apart both strangely fainted in the very spot Catherine was screaming. 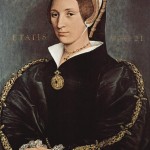 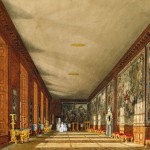