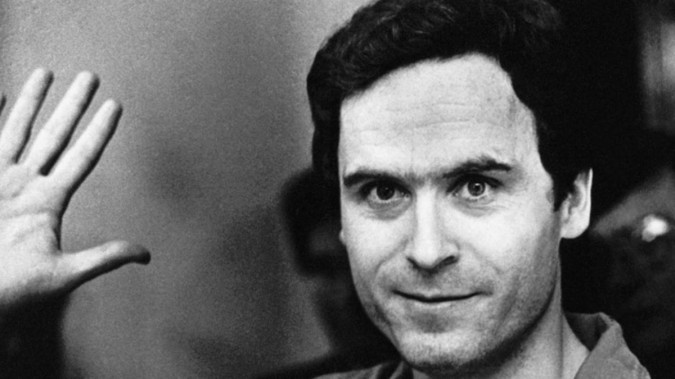 Silence of the Lambs was inspired by serial killer Ted Bundy

The Silence of the Lambs was directed by Jonathan Demme and depicts the story of Hannibal Lector (Anthony Hopkins), a serial killer helping FBI profiler Clarice (Jodie Faster) to find another serial killer known as Buffalo Bill. This amazing plot was not the creation of the writer’s mind – it in fact happened in real life. Much has been written about this blockbuster horror and is known for being the second movie in history to have won all five major Oscar awards – Best Picture, Best Director, Best Actor, Best Actress and Best Screenplay. However what has not been much talked about is that fact that the basic plot of the film was inspired by story of real-life serial killer Ted Bundy. Ted Bundy was an American serial killer who kidnapped, raped and killed around 30 to 36 women. He was very good looking with a great ability to charm his victims, mainly luring them by faking various disabilities, subsequently kidnapping them in his car. This serial killing escapade went on for 17 years before he got arrested in 1975 after a policeman stopped him and searched his car where he found strange weapons, obviously creating suspicion. Bundy still managed to escape and eventually went on with further murders, however he was caught again and eventually confessed to all his crimes. He was given the death penalty and was executed in 1989. Bundy helped Washington criminology professor and profiler Robert Keppel to solve the green river serial killing and thanks to his help in creating the profile of the serial killer, the case was solved in 2001 and Gary was arrested for his crime. This became the inspiration for the relationship that developed between the characters of Hannibal and Clarice. 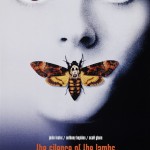 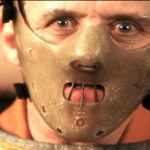