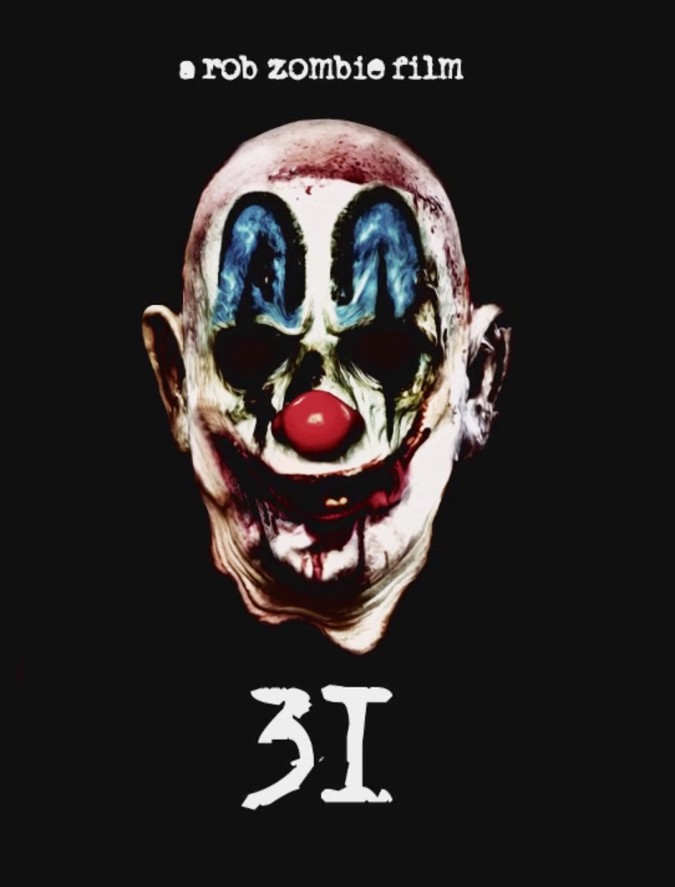 Ex-musician and film director Rob Zombie will direct a horror movie once more. The entertainment website IMdb released a teaser of his upcoming film titled 31. Rob started his career as a rock band singer and went on to become a feature director from 1000 corpses. He rose to fame by directing the remake of John Carpenter’s Halloween which went on to do a business of USD$80 million and become the highest grosser in the Halloween Franchisee. Rob also further went on to direct movies like The Lord of Salem and Halloween II.

This new teaser was uploaded on the official website of Rob that tells about the earlier movies of Rob and ends with a super scary picture of a clown. It didn’t say much about the film though one can presume from the title of the film 31 that this is related to 31st October, Halloween day.

Horror website Bloody Disgusting reported about an email received by Rob about the movie saying the film is for the hardcore fans who want it nasty and brutal.