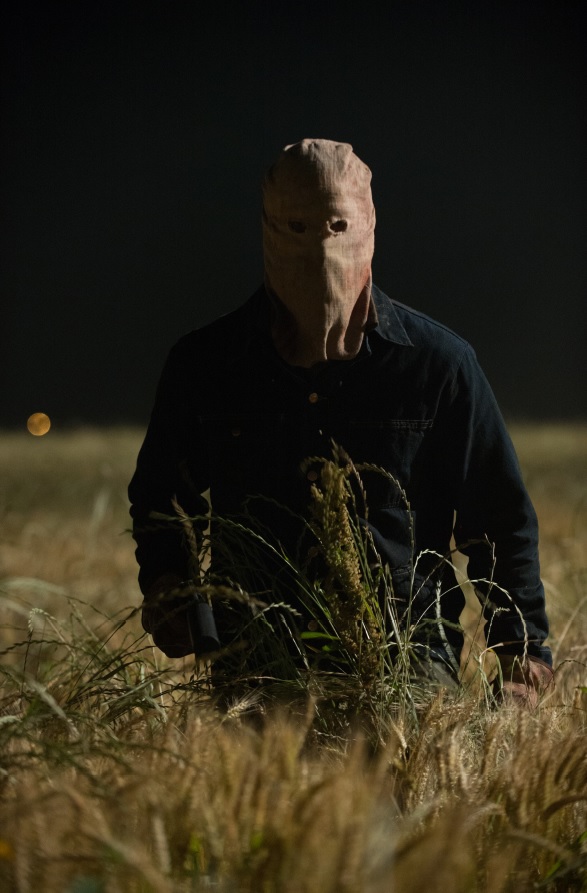 The phantom killer of Moonlight Murders is back again.

1976 horror film THE TOWN THAT DREADED SUNDOWN is being remade. The film is based on a real life serial killer Phantom killer and will be set on the moonlight murders.

The premise is set after sixty five years of the moonlight murders when suddenly a masked killer who looks like the Phantom killer starts killing people in the city of Texarkana. The big question is whether it is the same killer who was caught sixty five years back or a copycat or something even more sinister. A girl with a dark secret could be the only key to catching this killing machine.

Director Alfonso Gomez Rejon who has been quite a successful name in TV (American Horror Story, The Carries diary) is directing the film. Addison Timlin (Derailed) and Ed Lauter (Leaving Las Vegas) are playing the main leads in this remake.

The critics and the audiences had very well received the original film from the 1976. Some people had criticized the film for showing some real life characters in bad light however the film was a box office success and earned around US$5 million on a budget of just US$4,00,000.