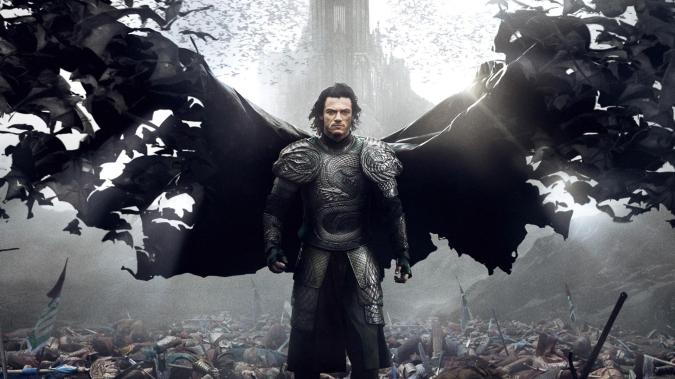 What was the origin of Dracula?

Bram Stroker’s 1897 novel Dracula is one of the most adapted books in the history of cinema with 217 adaptations. The latest is upcoming 2014 film titled Dracula Untold, which is going to elaborate the story behind the origin of the legendary horror villain Dracula. This dark action horror film is directed by Gary Shore in his feature film debut and written by Matt Sazama and Burk Sharpless.

The plot revolves around Transylvanian prince Vlad III tepes, whose kingdom is under attack by a Muslim invader Sultan Mehmed II. In return of solace and peach Sultan demand 1000 kingdom’s boys as slave including Vlad’s son. To save his son and his kingdom, Vlad travel to broken tooth mountain and meet an ancient demon Caligula there. The demon awarded him the strength of 100 men, speed of falling star and enough power to destroy his enemies, but there is a condition he will be inflicted by voracious thirst to drink human blood. He accepts this to become the mythological vampire Dracula.

Universal Pictures started working on the project in 2007 with Alex Proyas (The Crow) as the director and Sam Worthington as the main lead actor. However the project was stalled later and scrapped. It was revived in 2012 with a new director and Luke Evans playing the character of vampire king Dracula. The trailer of the film is already hit with around 5 million views on you tube.