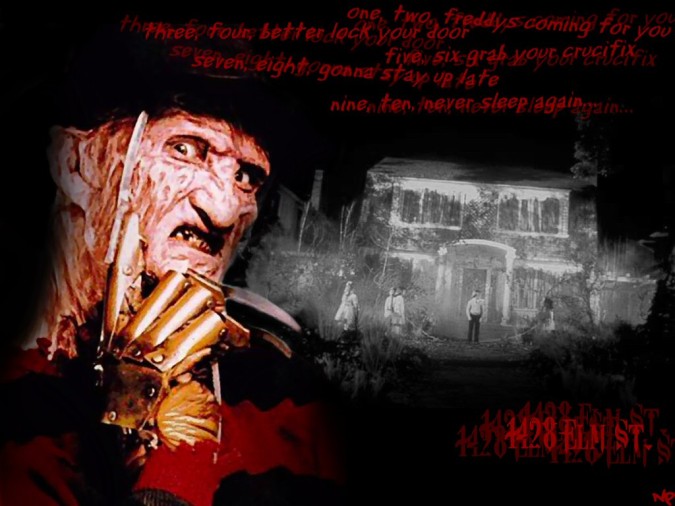 As soon as you will sleep, he will be there in your dreams wearing a red and dark green striped sweater with his disfigured, burned face close to you, and finally he will pierce your flesh with his metal claw. You will die in your dream and in reality as well.

This description surely reminds you of one of the greatest horror villains in Hollywood movies. This serial killer has scared most of the horror buffs all over the world in the 1980s and 1990s, and even today watching him in the legendary horror film ‘ A NIGHTMARE ON ELM STREET’ gives us sleepless night.

Interestingly director Wes Craven got inspiration for this fictional character from Los Angeles Times. At that time when he was working on the story of the film, the newspaper published news of several strange deaths, where people were dying in their sleep. The news gives Wes Craven to design this razor-armed killer, played by Robert Englund consistently except in the reboot of 2010 when Oscar Nominee Jackie Earle Haley played this character.

Freddy Krueger was awarded as the 14th greatest villain of all time by Wizard Magazine and 40th by American Film Institute in 100 greatest hero and villain list. 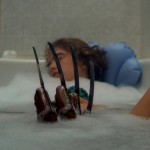 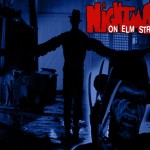