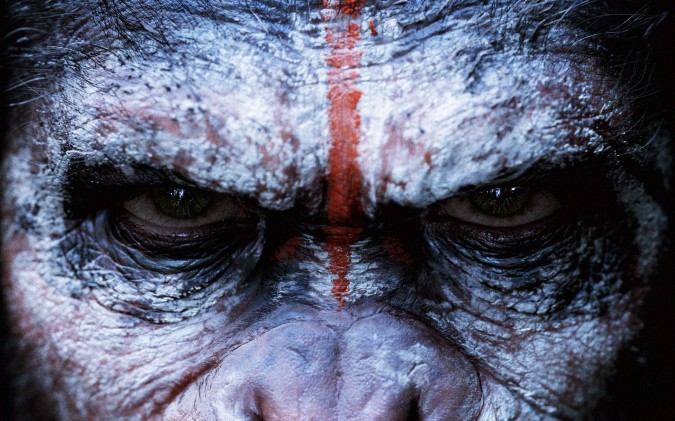 Latest promo of Dawn of the Planet of Apes

Horror website bloody disgusting has reported about a new promo of the sequel of the awesome Planet of Apes released by the production company 20th Century Fox and called Bear Hunt.

This sequel is said to be the one of the most talked about sequels of 2014. In the sequel to the prequel, a growing nation of genetically evolved apes led by Caesar is threatened by a band of human survivors from the devastating virus unleashed a decade earlier. They reach a fragile peace, but it proves short-lived, as both sides are brought to the brink of a war that will determine who will emerge as Earth’s dominant species.

Caesar, the antagonist or protagonist (it is tough to decide what he was) of the first part was loved by all especially for his terrific body language and deep emotions. The first part was a reboot of the planet of the ape’s series, which brings altogether a new story. The film did miracles at the box office grossing around USD$ 500 million and went on to earn the praise of the critics and receiving an Academy award for its visual effects. Andy Serkis played the role of Caesar, a chimpanzee whose intelligence is increased from inheriting ALZ-112 from his mother during her pregnancy, and who is raised by Will (played by James Franco) for eight years. He leads an ape revolution against humanity. The character is based on Caesar from “Conquest of the Planet of the Apes” and “Battle for the Planet of the Apes” of the original series.

The sequel doesn’t have any lead actors from the first part except Andy Serkis returning in the role of Caesar. Matt reeves, director of films like “Clover Field” and “Let me in” is directing the sequel.

The sequel has a scene where Caesar is riding a horse ;we all are eagerly waiting to see more. 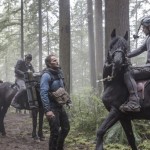 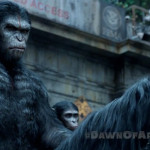