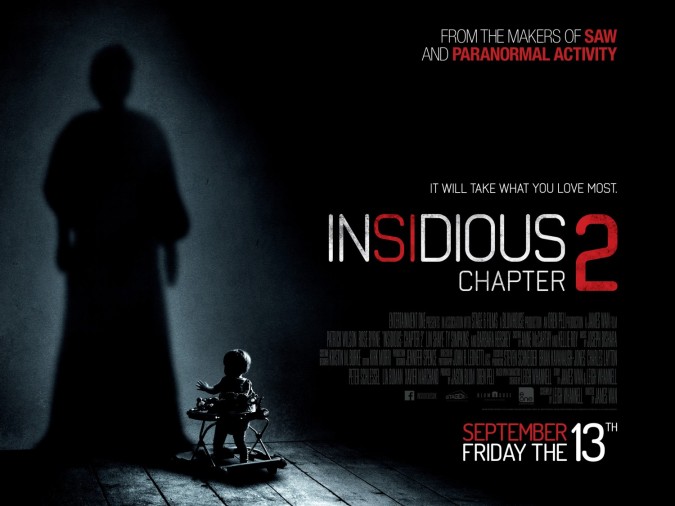 It is official now that the third part of the horror franchise Insidious will release in May’15. Sadly the director of part one and two James Wan will not helm the third part because of his other directorial venture “Fast and The Furious 7”, however he will be a producer in this part.

Writer of the first part Leigh Whannel will write and direct this movie apart from playing a role in it too.  Developed in the year 2010 with “Paranormal Activity” director Oren Peli and Bloomhouse Productions, this franchise has been a critical and commercial success raking around US$ 257 million at the box office. While the first two parts were based on the stories of paranormal investigators probing the haunting taking place in the Lambert Family, the story of this part is not known as of now.

Actrors Lin Shaye and Angus Sampson who have been associated with the first two parts will also feature in the third part. 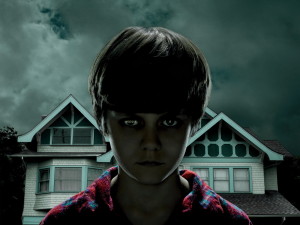