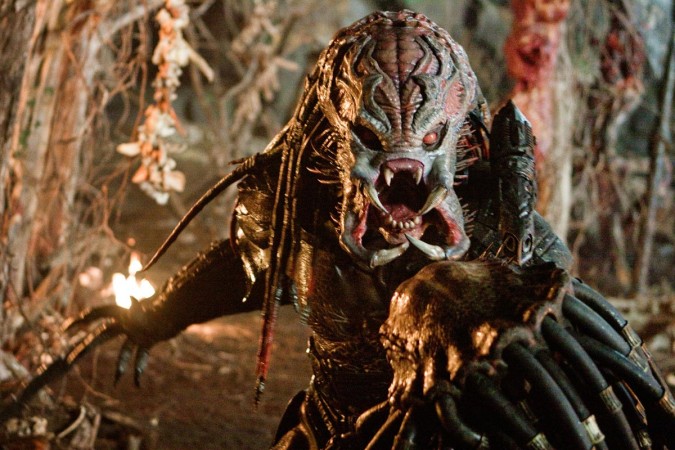 Whilst on a flight to Fox Studios, LA, designer Stan Winston began to sketch out the outlines of a peculiar being with the help of director James Cameron, who had been very keen to design a creature with insect mandibles. The entire journey was spent with the two brainstorming various ideas to devise this character that eventually became the iconic creature featured in the movie “PREDATOR”.

A tall muscular, powerfully built body clad in metal armour and a face with a featureless iron mask only revealing a pair of hollow, deep-set, beady eyes. Behind the mask stood a creature with dagger-like teeth protruding from an unusually broad mouth, secreting thick mucus and opening wider than his own face. A truly repulsive sight, this alien or “half human, half animal” was far different from its other counterparts.

A highly extensive suit was designed and made for the alien character and was to be played by Jean Claude Van Damme. He however described the suit as being too heavy and clumsy and eventually chose to opt out of the project. It was then taken on by Kevin Peter Hall who starred in the first two movies out of the five in the series.

All this, over a flight journey to LA! 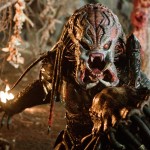