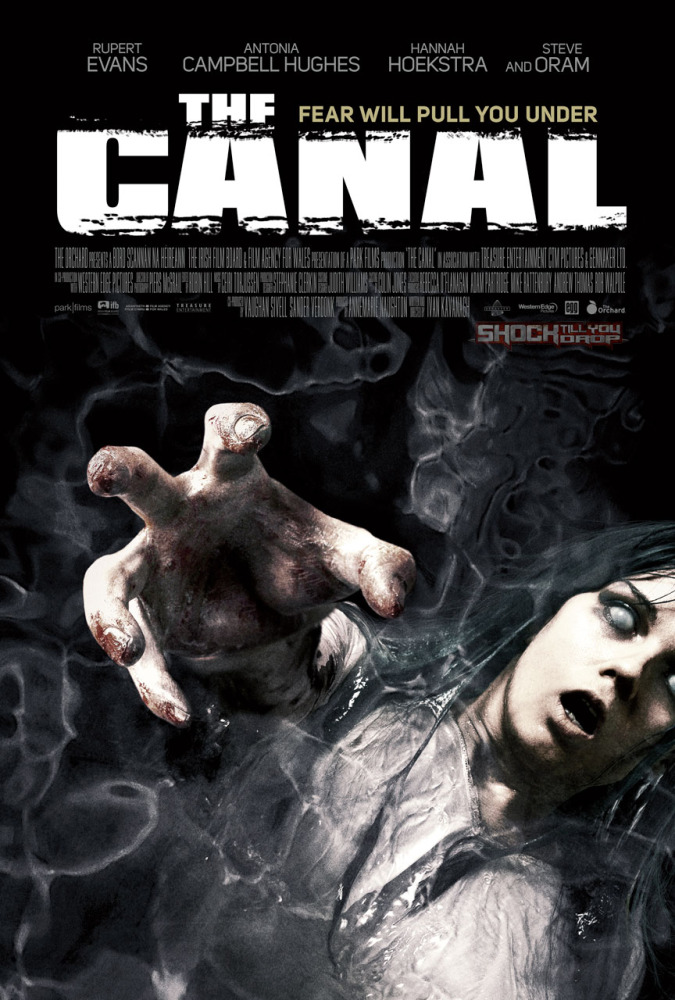 Hollywood is known for making the maximum number of horror movies every year. The quality of concepts and story line are good enough for these many horror films to have a worldwide market.

But a recently released Irish horror film has come up with an equally promising story line and a great treatment along with some chilling background music. Irish director Ivan Kavanagh has written and directed this brilliant film, which is currently getting amazing, reviews everywhere.

The film tells the story of a film archivist David, who is having a rough time in his life and also suspects that his wife is having an affair. His problems increase when he receives information that the house they are living in has been a site of some brutal murders. He experiences several inexplicable events in his house. One day his wife disappears near a canal and David on reporting it to the police becomes the prime suspect in the crime. His pleas that something unnatural and paranormal is behind this only bring in more troubles.

The film has some terrific performances notably by the lead actor Rupert Evans (Hellboy), TV actress Antonio Campbell-Hughes and Steve Oram (Kill list). The sound of the film is unnerving; director Ivan has recorded all the sounds according to the film avoiding pre-recorded archived sound effects.