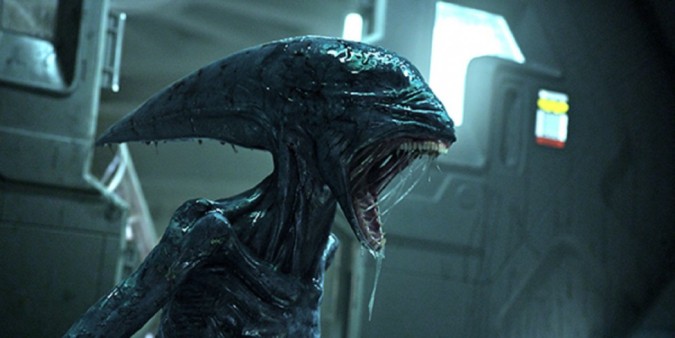 Alien Covenant is Going To Be “Super Scary”

The upcoming sequel of Ridley Scott’s Prometheus titled “Alien Covenant” is one of the most talked about horror films of 2017. The filming has wrapped now and the crew is very excited, as they believe the output is extraordinary. Though after the shoot of the film, much of the things could change in due course of post production and reshoots, but Still, having a general idea of what’s to come, Michael Fassbender spoke about the film and his expectations and thoughts, which seem to point to a film that will be more harrowing than Prometheus.

Speaking with Collider, Fassbender explains: This ‘Alien’ is going to be… I’m very excited to see it and everybody in the film was saying this is a film that we all want to see. It’s much scarier than ‘Prometheus’ but it’s got the same sort of scope of ‘Prometheus’. It’s kind of got more of the sort of thriller, imminent disaster feel that ‘Alien’ had, so it’s kind of a beautiful meeting of both of those films. I’m really excited to see it, I think it’s gonna be super scary number one and then again with the massive scope of ‘Prometheus’… Once it starts and the ball starts rolling, it doesn’t let up. It’s really gonna bring chills to the cinema.

This sounds very interesting, as Prometheus was not considered a scary film. It was a brilliantly made film that had its merits but wasn’t without its fair share of flaws. 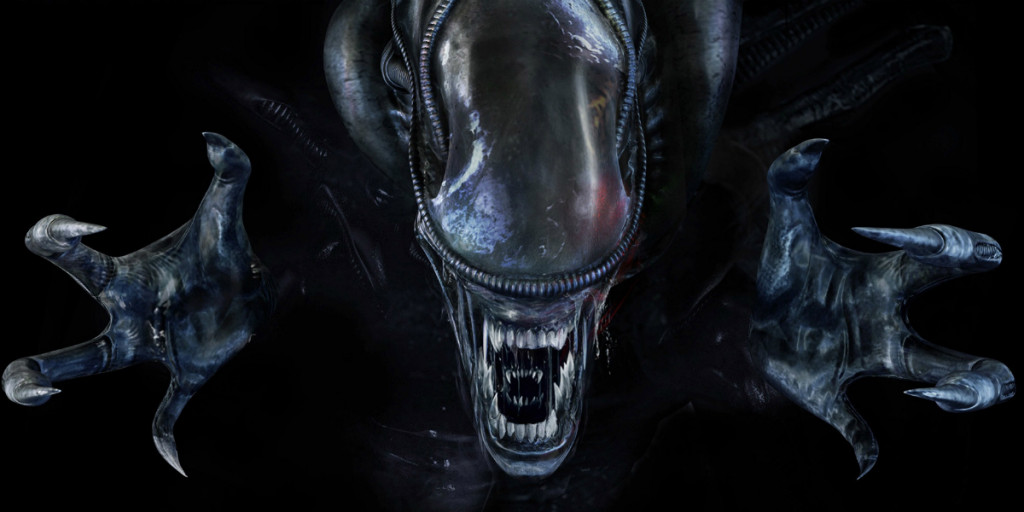