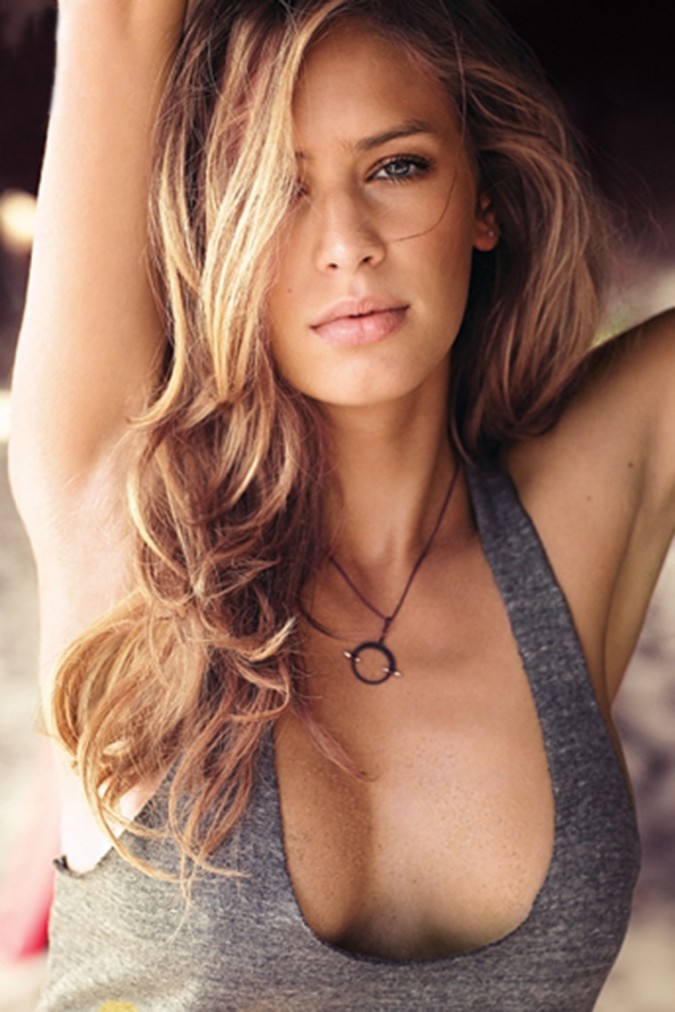 Dylan Penn, daughter of Academy award winner Sean Penn and Robin Wright is making her debut in Hollywood with a horror flick directed and written by Eli Morgan Gesner.

Currently Dylan is a successful model gracing covers of magazines such as GQ and Elle. She is set to play the lead role in “Condemned” as the youngest member of a group of children who live in a condemned, filthy run down building on Manhattan’s Lower East Side. After an infection originating from their own waste hits the buildings’ residents, the people inside become insane and go on murderous rampages.

The movie has been said to be on a similar tangent to that of “Delicatessen”, “Evil Dead 2” and “After Hours”. It is to commence shooting in April.