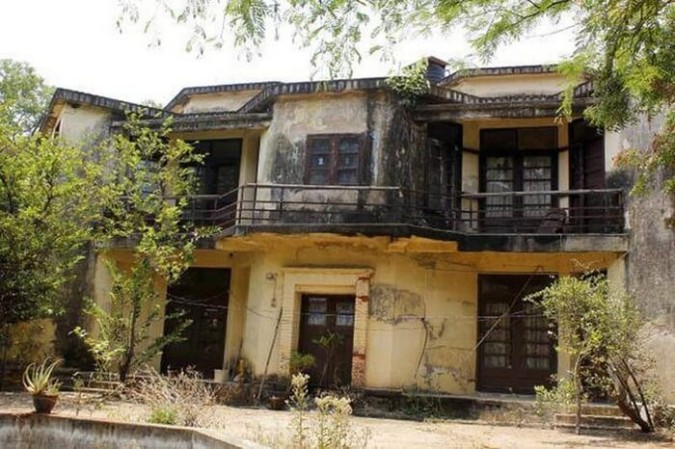 Chennai, the capital city of Tamil Nadu is sited on the Coromandel Coast of the Bay of Bengal. It has played a very crucial role in the traditional, historical and academic growth of the country, representing the different elements of the highest variety of the Dravidian civilization. But the city is also known for some dark sides totally in contrast with this. As the day crash and the darkness starts prevailing, nights in the streets, roads, lanes and dilapidated houses of Chennai turn cold, grey and haunted.

It is in these nights—amidst all the peaceful existence of histories, temples, and beaches—that Chennai goes to a different height of normal – paranormal.

The exclusive haunts of Chennai are way more intense, darker, gloomier and creepier than any other city in the country. And thus we advise you to avoid visiting the most haunted places in Chennai and one of the most haunted places in Chennai is this house in Valmiki Nagar on Ambedkar Road. The place is around 15 km from Chennai airport. The father of a woman who committed suicide in the house itself owns it. The abode has been haunted for 10 years since her death.

The ghost of the daughter has been living in the house years after her death. She opens the house for the visitors post midnight and offers all the hospitality a guest is supposed to get. Even Google marks this house as haunted on its map. People have actually, many a times, heard a girl sobbing from the windows of the house. When they walk past, mobile signals stop and the screen starts to flicker. The girl has often been spotted closing the door in the darkness of early morning.