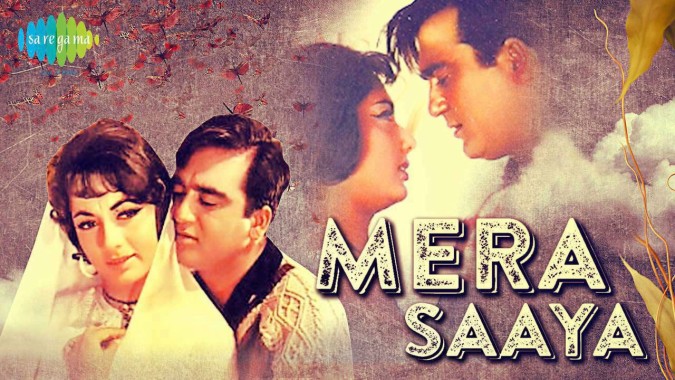 Raj Khosla, the man behind the trilogy of Mysterious Women

Since India has a dearth of good horror films, it is tough to find a filmmaker here who has made some excellent cinema for fear freaks. Popularly we can think of Ramgopal Verma, Vikram Bhatt and the Ramsay Brothers though there are a few directors who have contributed to the Indian horror films very well but still the general audience doesn’t know much about them.

One such name is that of Raj Khosla, mostly known for his blockbuster love stories like Do Raaste, CID and Do Badan, but in his career of 30 years he has made some terrific horror thrillers specially a trilogy of thrillers all having a mystery girl as the backdrop of the story. The three films of trilogy were Wo Kaun Thi, Anita and Mera Saaya. These films are still considered a milestone in Bollywood/Hindi thrillers.

Raj Khosla came to Mumbai to become a classical singer where he met Dev Anand, who inspired him to join direction. He soon started working with Guru Dutt as an assistant and after sometime made his first film Milaap with Dev Anand. The film couldn’t do well on box office but his next film CID again with Dev Anand was a super hit.

All the three films in this trilogy were very well written. The plots have twists and turns and never ending suspense. The stories were women centric and Indian Actress Sadhna played the main lead in all of them including a double role in Mera Saaya.

Wo Kaun Thi tells the story of a doctor who meets a ghastly woman on the road, disappearing subsequently in a cemetery. His life goes haywire when he finds his would be wife having the same face as that of the ghost woman. Whereas in Anita tells the story of a man whose fiancée suicides before marriage. The suicide is mysterious and the man decided to find the answers, which eventually brings him more questions. In the third film of the trilogy Mera Saaya a husband is fighting to assess the identity of his wife, who had disappeared and returns after sometime. While his wife claims she is real, the husband doesn’t believe this. The investigation makes the mystery even more complicated bringing out a twisted ending. Watch these films if you haven’t seen them so far. They are real classics. 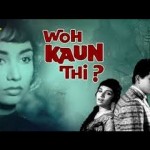 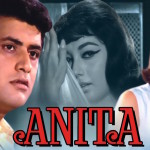 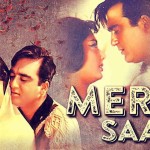