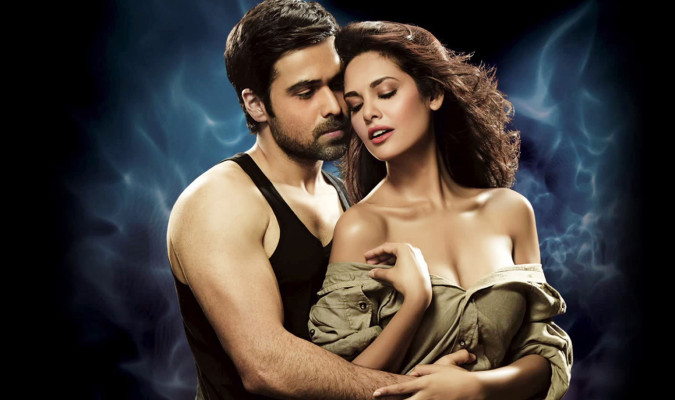 Raaz 4 to be shot in Romania with Emraan Hashmi

India’s most successful horror franchise Raaz will have one more sequel and Emraan Hashmi who was seen in last two parts is confirmed for the 4th part too. The film titled Raaz: The Hidden Secret will start shooting very soon in snowy Romania. Producer Mahesh told the reporters that the look of the film will be at par with the international standard and snow is going to play a big role in getting the correct texture. Vikram Bhatt is writing and directing the film (he has not written any other parts so far). He is currently shooting in South Africa for his upcoming film Love Games; once it is done the work on Raaz 4 will start.

This franchise was started in 2002 with Raaz, starring Dino Maria and Bipasha Basu. The film was inspired from English horror What Lies Beneath and had great music from Nadeem Shravan. It was a super hit film and did a business of 37 Crore on a budget 15 Crore. The second part comes after a long gap in 2009 with entirely a new team. Mohit Suri directed the film titled Raaz:The Mystery Continues starring Emraan Hashmi and Kangana Ranaut. The film was darker and horror took a lead on the romance in this part. However, the response from the audience was average with a box office figure of 34.5 Crore. The third and the most successful part of the franchise was released in 2012 in 3D. The film titled Raaz: 3D marked the return of Bipasha Basu and Vikram Bhatt, who did the first part. Bipasha played the role of a senior actress, losing fame slowly. She took the help of her boyfriend played by Emraan Hashmi to perform black magic on an aspiring actress. This part raked 97 Crore on Indian box office, which is the maximum business ever done by any horror film in the country.

Emraan Hashmi will be playing negative role this time. When Mahesh Bhatt was asked about this, he replied, ”there is no smoke without fire”. 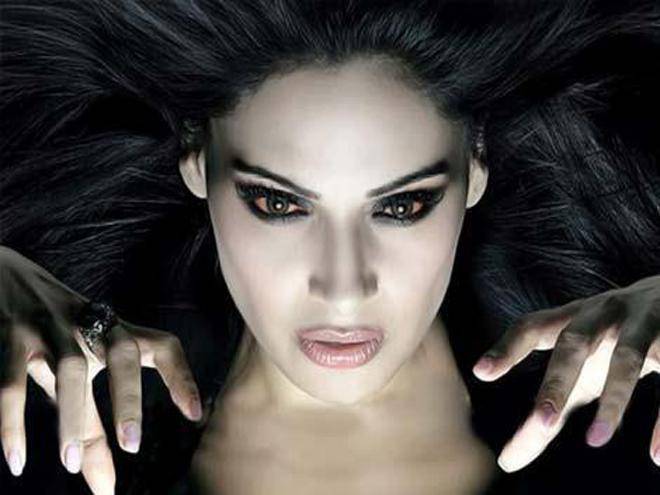