Manichitrathazhu in Malayalam, Apthamitra in Kannada, Chandramukhi in Tamil and Telegu, Rajmohol in Bangla – Surprised to see so many remakes of a horror movie in India? Well it doesn’t just stop there – the movie was finally remade in Hindi as Bhool Bhulaiyaa”.

Bollywood and other Indian horror movies are often criticized to be shoddy copies of International horror movies. Either the entire movie is a spin off from a Hollywood horror or a few scenes in the Indian version are “inspired” by the original.

This Indian psychological horror however, indeed came with an original idea so appealing that it was remade in several languages including Hindi. The story is set in the backdrop of a joint family living in their ancestral home and are haunted by the ghost of a princess. The film contains some chilling moments with stunning performances by lead actresses in all its versions.

The idea, which was first developed in Malayalam by Madhu Muttam, raked in more than INR 1,500,000,000 at the box office collectively from all versions. 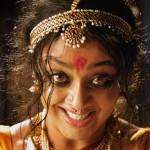 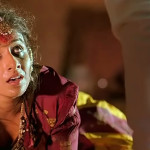 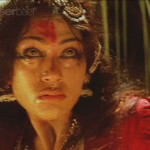