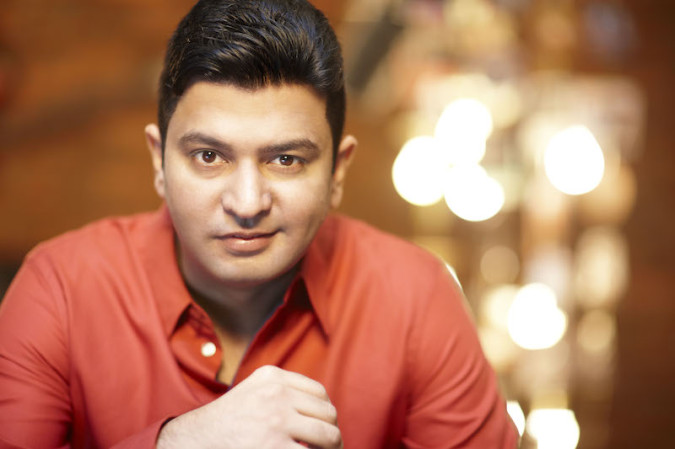 After the box office success of Yaariyan, Bollywood heavyweight Bhushan Kumar is all set for his next release Creature 3D. While the former was a romantic film with blockbuster music, the latter will be a horror based on a monstrous creature.

Entertainment website Indiaglitz reported Bhushan Kumar saying, Creature will be the first time we make a sci-fi film. This film will definitely give our audience something different and Vikram has shot it on par with international standards. He has finished the shoot of the film and is now busy with postproduction for a 27th June release.

The film stars fitness freak and Vikram Bhatt’s favourite actress Bipasha Basu in the main lead along with Pakistani actor Imran Abbas. Bipasha is also eagerly awaiting the film to hit the Indian screen and has recently tweeted a poster of the film for her fans. Tweeting about the movie Bips says It’s on thee lines of Anaconda n Jurassic Park… A thrilling adventure n full on entertainment! Excited to be a part of ‘Creature’ directed by VikramBhatt, India’s First 3D Creature Film!

We just can say that this will not be the first of its kind as Bollywood’s last monster movie was directed by legendry Shyam Ramsey and Tulsi Ramsey. The film titled Ajooba Kudrat Ka featured a Bigfoot animal Yeti, although the poor design of Yeti amuses us more than frightening us. Lets hope that T-series and BAG films break the myth that Bollywood cant make a good King Kong or Godzilla type of monster horror. 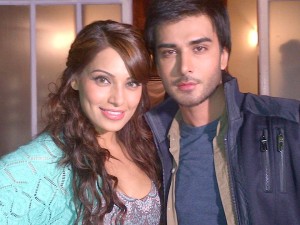