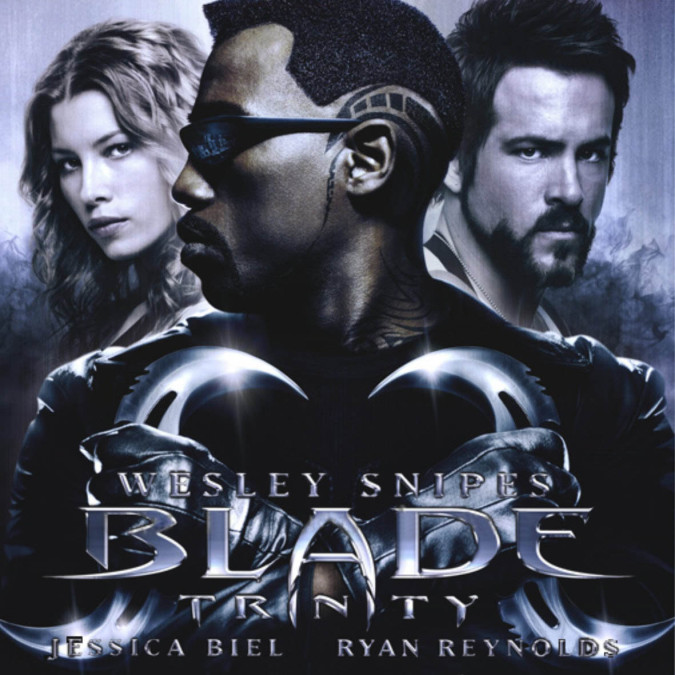 Wesley Snipes will reprise his role in Blade Return

Marvel’s character Blade is going to set to hit the screen again after the 1998 horror blockbuster film was a mega hit with the two sequels Blade II in 2002 and Blade Trinity in 2004. Daily News and Bloody Disgusting have reported that the third sequel release is a reboot, where Snipes is coming back as Blade, the Vampire Slayer.

This character was created by Marvel in 1973 by writers Marv Wolfman and Gene Colan. New Line Cinema hired David S Goyer (Man of Steel, The Dark Knight) to convert the comics into a movie. Stephen Norrington had joined the team as a director and brought us the 1998 film, which was produced on a budget of USD 40 million and went on to do a business of USD 131 million despite mixed reviews. Interestingly Blade was Marvel’s first film success that subsequently set the trend for other Marvel characters to come to life on the big screen.

This vampire film was about a half-vampire half-human character called Blade who stands as a vampire slayer and protecting humans around him. The film was a turning point in Snipes’ career and has been noted as one of his most successful films.

The success of the first part encouraged New Line Cinema to work on the sequels, which were made on a combined budget of USD 164 million and raked in USD 410 million.