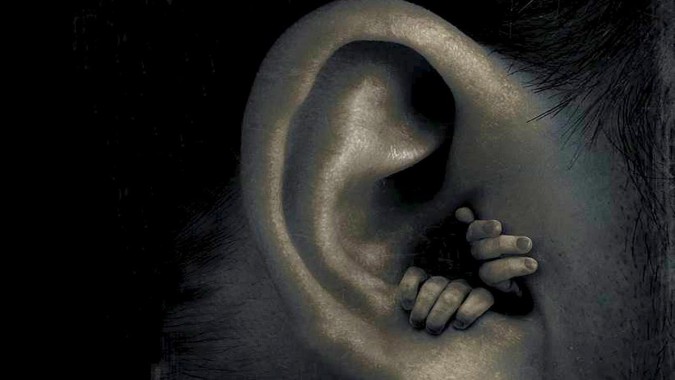 The voices in your head can be dangerous sometimes…

This is what the plot of upcoming horror film titled Enter The Dangerous Mind is about. The film, earlier titled Snap that was completed in 2013, waited a long two years for a wide release. Thanks to word of mouth about the unique concept of this psychological horror, the film is now is ready to release in the USA on 6th Feb’2015.

The story follows a reclusive composer who suffers a traumatic past and his actions in life are mostly administered by the strange voices in his head. The composer has a huge following online and when he meets a beautiful social worker on there, an unusual romance brews up. However problems arise when the voices in his mind start to grow louder and more dangerously destructive.

Jake Hoffman (son of academy award winner Dustin Hoffman) is playing the role of the troubled composer in the film. Director duo Youssef Delara (Star trek: First contact) and Victor Teran (Bedrooms) are directing the film. Gina Rodriguez and Nikki Reed are also playing vital roles in the film. The film is also notable for one thing as it features a dubstep-driven score from composer Reza Safinia.

A trailer of the film is also available online now and it definitely is worth a watch. The film will be available on rent online also from 6th of Feb on iTunes.