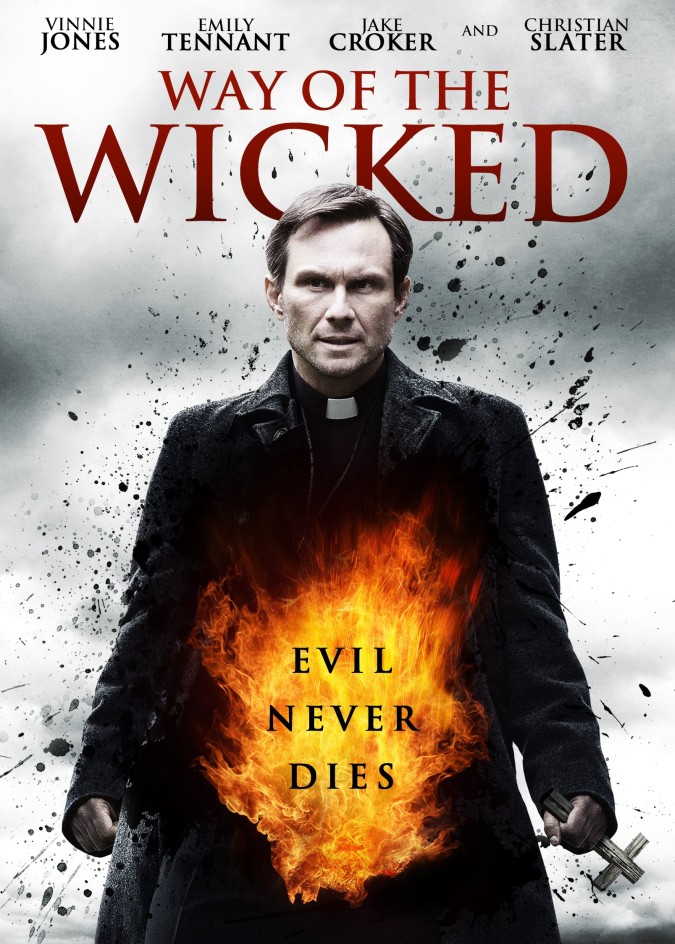 “Fear Chamber” and “7 below” director Kevin Carraway is all set with his new horror film, “Way of the Wicked”.

“Interview with the vampire” and “Robin Hood” star Christrian Slater and “X Men-The Last stand” star Vinnie Jones are playing the lead roles in the film.

The film is about a troubled teen with a dark past that has set his eyes on the daughter of a local cop. When a priest decides to help the cop, he had no clue that he would be up against a very strong demonic force way beyond he could have anticipated.

The film is slated for a 30th May release in the USA.