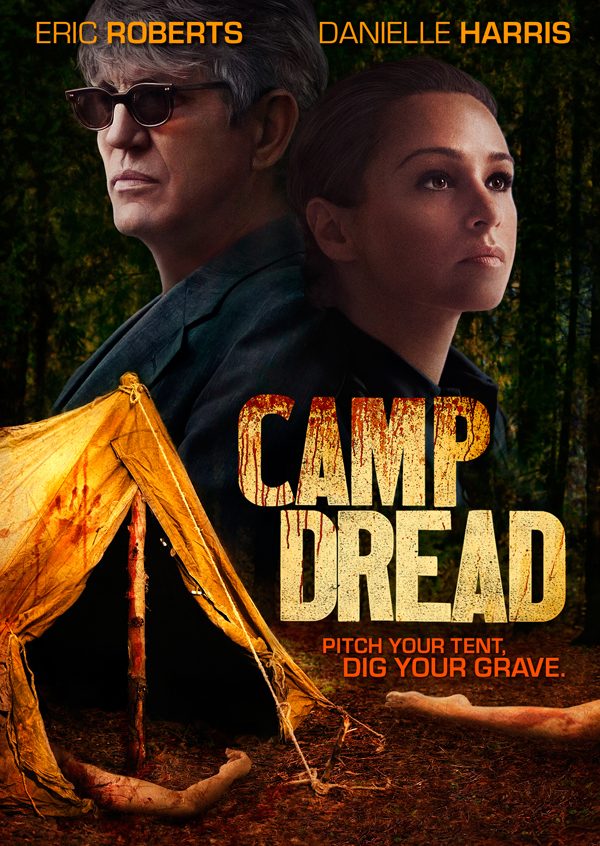 What happens generally in a reality show?  Several participants, a show of talent, elimination of poor performers and finally a selection of winners. But what if a winner is not at all interested in winning by talent, but by killing everyone else and eliminating them.

The trailer is sensational with hot chicks, hunks and lots of bloodshed….

The film tells the story of a film director who has devised a reality show featuring celebrities along with ordinary boys and girls. His idea is based in a summer camp wherein there are multiple challenges to overcome and several cameras watching the participants. The reality show titled “Dead TV” takes a dangerous turn when suddenly people start dying, one by one and the elimination continues. Who is killing them? A participant hungry for victory, a ghost or a psychopath? The mystery continues.