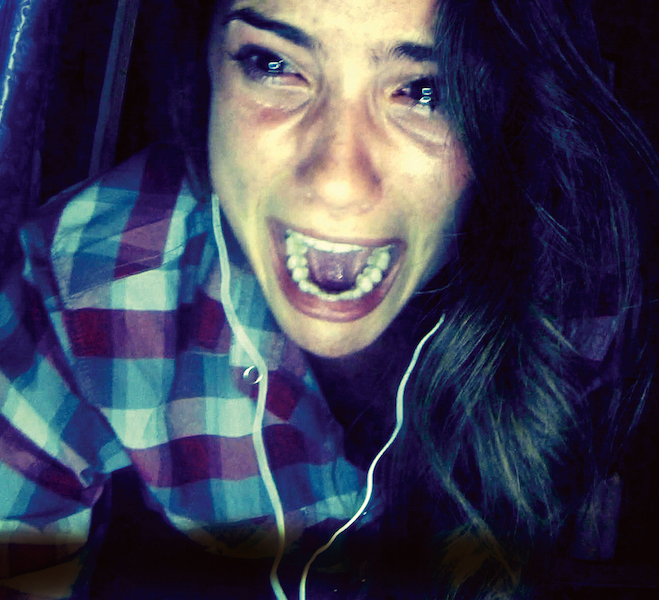 The genre of found footage horror has seen a drastic change in last 15 years. From a jungle occupied by Blair witch to the hauntings recorded in a home video by a boyfriend, this type of horror films are day-by-day becoming more popular. We have seen trolls and aliens and even superheroes films (the chronicles) being shot by a handy cam.

This one we are talking about here is also have a very different take on found footage horror. In the era of social networking sites and applications the ghost could be anywhere. The film directed by Levan Gabriadze and written by Nelson Greaves is much talked on viral platforms. It was first titled as OFFLINE, then CYBERNATURAL and finally the Bloody Disgusting has reported that the film will now be called UNFRIENDED and will be a wide release in April 15.

Six friends are video chatting on Skype, when another friend joined them who had committed suicide one year back. They thought it to be just a little prank, but very soon they realize that the seventh person is actually their own dead friend who know most of their dark secrets. The problem is the old friend is not back here just to say hello, she has an agenda for killing all of them. 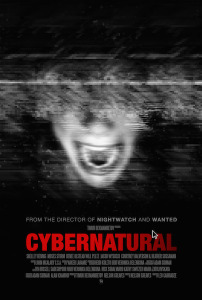