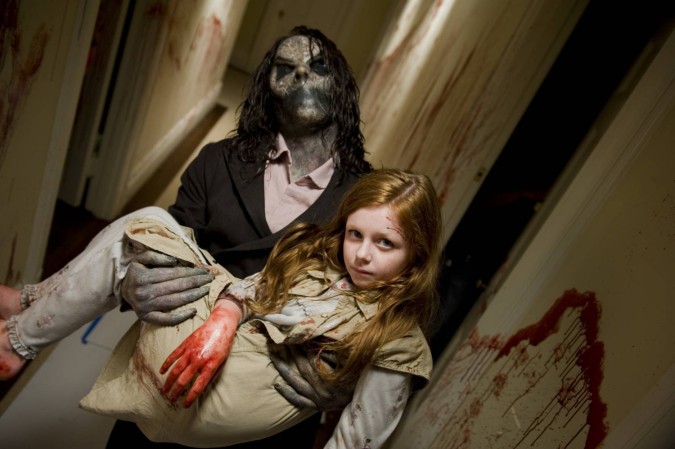 Bloody Disgusting has confirmed that the shooting for the sequel of 2012 super hit Hollywood Horror Sinister is starting next month in Chicago. Scott Dericson, director and writer of the first part will not be directing this time. He will be writing the film with C. Robert Cargill along with playing the role of producer with Jason Blum of Blumhouse productions.

Director of Citadel, Ciaran Foy will direct the sequel. Ethan Hawke, who played the acclaimed character of a true-crime writer in the first part has not yet confirmed to reprise his role in this part. The film is financed by eOne with eOne’s Xavier Marchand and Patrice Theroux executive producing.

The first part was about a crime writer going through a case of writers block. In a desperate need to revive his career he decides to stay in a house where a heinous crime has taken place, with a motive to find a good story. In the house he finds some 8mm tapes, which suggest that the killings were the work of a serial killer known as Mr. Boogie, whose work dates back to 1960. More investigation reveals some shocking facts about the killings.

The film was made on a small budget of $3 million but went on to become a box office hit with a business of $87 million. It was highly appreciated by the critics especially for the atmosphere and the use of 8 mm tapes, some comparing the movie with The Shining and 8 mm. 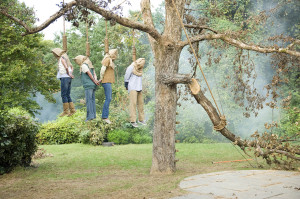