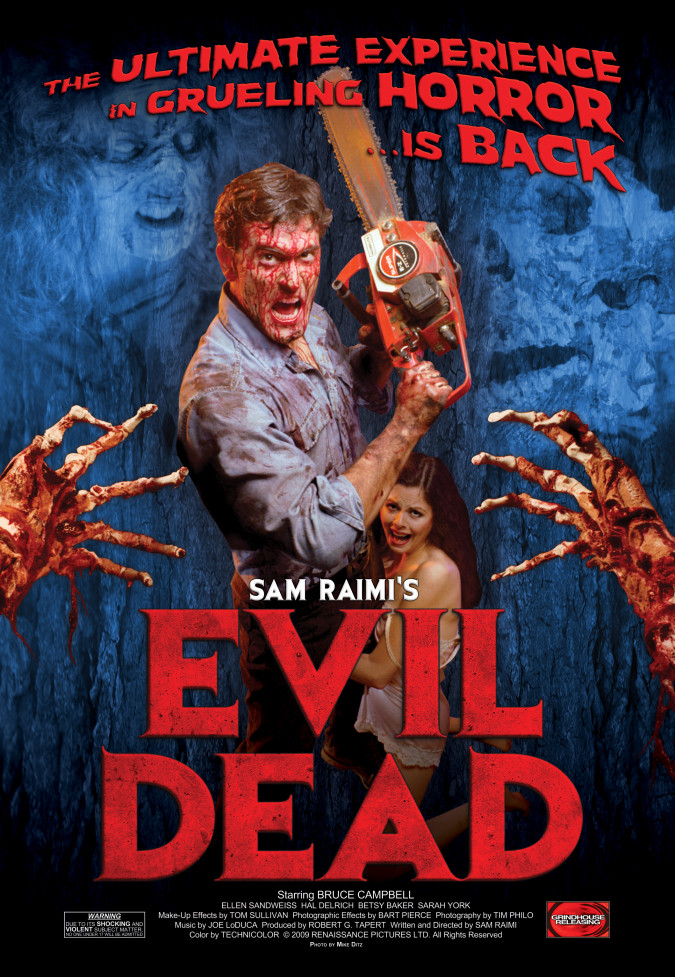 The 1981 horror masterpiece EVIL DEAD established director Sam Raimi in Hollywood. All the gore fans loved the film for its innovative shot taking and the bloodshed that was a rare thing to watch on the screen at the time. Interestingly the film was made on a short film WITHIN THE WOODS.

After making the short film both the Sam and Campbell approached many producers for the same but no avail. They met a lawyer Phil Gillis for an advice who was not at all impressed from the film, however he told them that the only way forward to garner funds would be to approach friends and relatives for it. Raimi followed his instructions and requested everyone he knew, sometime even pleading for funds.

Such diligence finally paid off as they started getting contributions, their lawyer also supporting them and even asking his relatives for funds. Finally they started shooting the film with a budget of USD $90,000. For actors an advert was given in the Detroit News after which Betsy Baker and Ellen Sandweiss responded to act in it. Sam organized a crew of thirteen people and went to a cabin in the woods of Tennessee. The cabin was also used for the crew as an accommodation resulting regular squabbles amongst them.

Evil Dead became a blockbuster after its release earning around USD $2.5 million and making Sam Raimi and everyone related to the film a star. 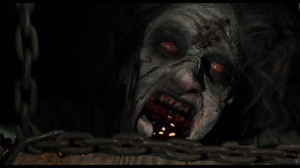