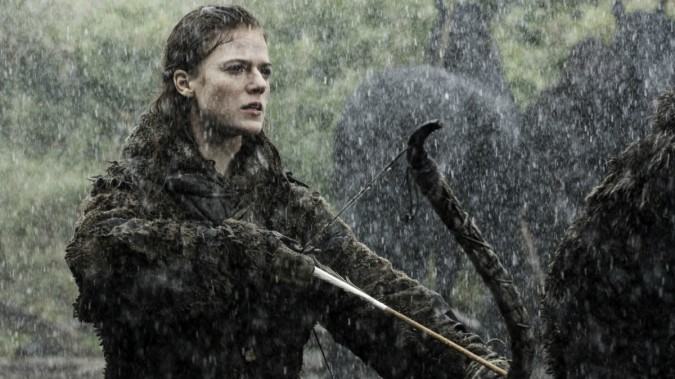 The pairing will star together in a Horror film titled The Last Witch Hunter, directed by The Crazies’Breck Eisner. The Scottish actress has previously done two films – Honeymoon and Now is Good, but this one looks like a big break and could prove to be a turning point in her career.

The story is about a semi-immortal witch hunter (Diesel) wandering the streets of modern New York City forced to partner with his natural enemy – a female witch. The two must stop a villainous witch queen from obtaining a relic and unleashing plague upon humanity. It is evident that Rose will play the role of the female witch and partner of Vin in a fight against the queen witch.

Cory goodman and Melisa wallack wrote the screenplay. Later on Burk Sharples and Matt Sazama (Gods of Egypt) did some re-writing. The film will start shooting this August in Pittsburgh. 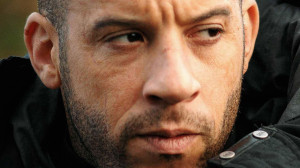