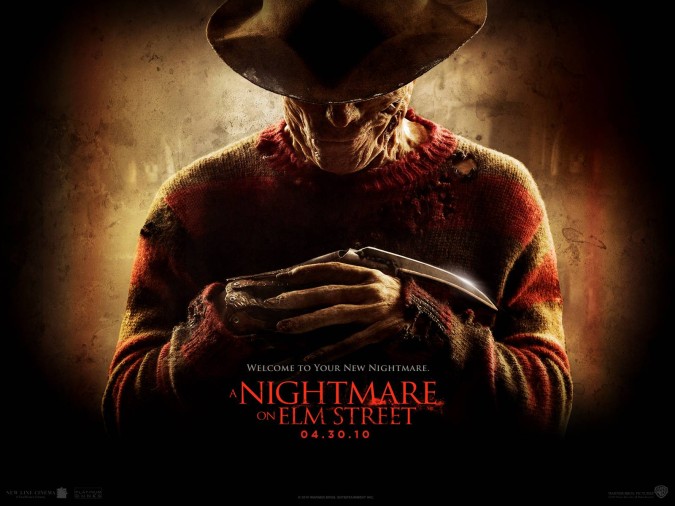 Who was responsible for ruining the prequel of Nightmare on Elm Street?

Yes, you got it right. John Mcnaughton (Henry: Portrait of a Serial Killer) conceived and planned a prequel of the horror blockbuster Elm Street around 10 years back. John revealed the backstory behind this development during an interview with Bloody Disgusting.

He said that while working on the script he decided that Freddy’s past can only be located at one location according to his character, and that place is Hell. Thus the plot of the film revolves around Freddy’s backstory before the first part of the Elm Street in Hell. After a lot of working on the script suddenly New Line Cinema backed away from the project. The reason was New Line’s other film Little Nicky. This 2000 film-starring comedian Adam Sandler was also based on the story of three brothers and their father living in Hell. Somehow the production company realized that it will not be a good decision to make another film based on hell, so they just put the Elm Street prequel on an infinite hold.

John Mcnaughton earned quite a reputation after the release of Henry: Portrait of a Serial Killer. The treatment of the film was dark and different. He also directed commercially successful Wild Things and acclaimed TV serial Haeckel’s Tale (an episode of Masters of Horrors). Considering his abilities to bring out some of the best products in horror genre, we can imagine how he would have treated Elm Street. Anyway the chance is gone and prequel is history now. 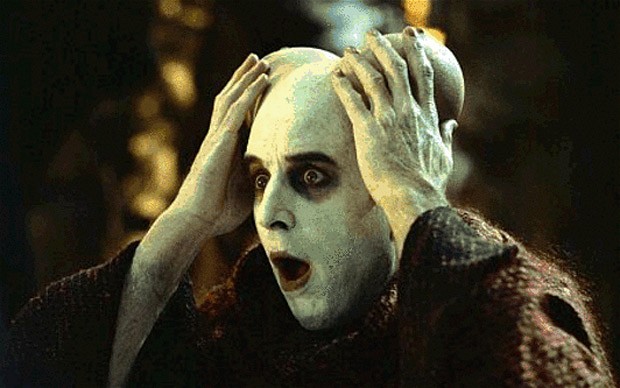