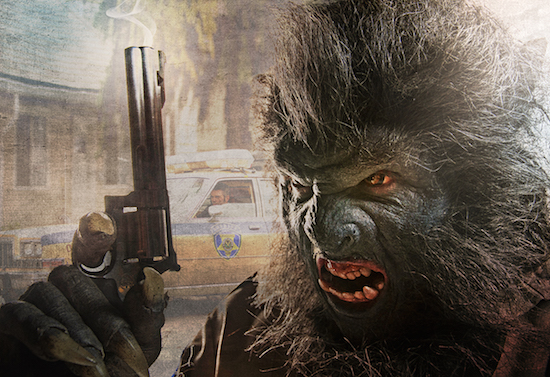 We have seen some very interesting werewolf movies in the past like American Werewolf in London, Wolf, Wolfman, Underworld and Red Riding Hood. But the latest take on the werewolf movies is quite fresh. This film written and directed by Lowel Deanand co-written by Bannister Bergen titled WOLFCOP is based on a werewolf cop.

If the cops of the city possessed such powers, all the criminals would be having sleepless nights. This horror action comedy features a cop who is an alcoholic and known for all the wrong reasons. A curse changes his life forever, as his senses start developing to superhuman levels and he becomes a werewolf on full moons. The plot further reveals that it was all not just a chance; there was a reason behind this. Leo Fafard plays the role of the cop with Amy Matysio and Jonathan Cherry doing the supporting roles.

Horror website Bloody Disgusting has given the film a positive review and stated a perfect storm of creature action, the occult, gore, intrigue, humor, and lycanthropic puns, WOLFCOP is destined for cult glory and has been picked up by Image entertainment for a wide release.

So get ready for seeing this rage fueled cop on the journey of introspection to become a better man by becoming a wolf first. 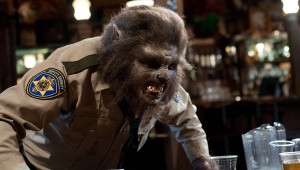