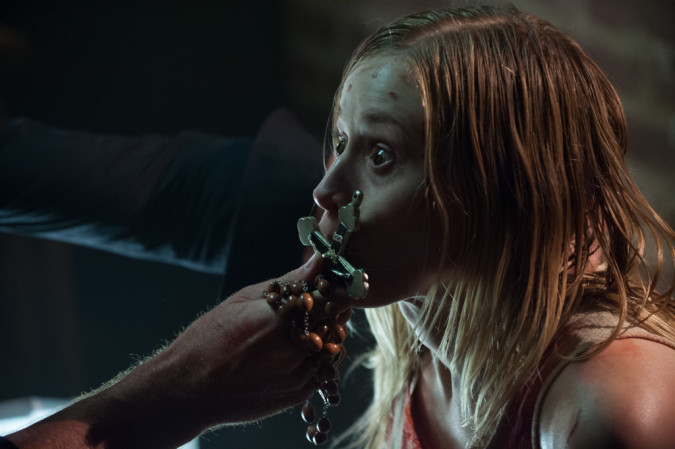 New stills from The Vatican Tapes have been released

The Vatican Tapes is an upcoming Hollywood feature directed by Mark Neveldine, who has a small but decently successful portfolio of movies behind him. Some of his movies include Crank (2006) starring Jason Statham followed by its sequel, Crank: High Voltage in 2009, which received just above average reviews by critics, scoring 63 out 100 on Rotten Tomatoes. He then went on to make Gamer in 2009, starring Gerard Butler, which again received a mediocre response from the audience.

Having dabbled with the sci-fi thriller genre in his previous works, his latest release, The Vatican Tapes seems to be an edge apart from what we’ve seen of his projects previously, skewing completely towards supernatural horror genre. The plot seems rather mainstream, where an ordinary girl next door becomes possessed by the “demon” and the church has been called in to perform the “exorcism”. Similar premises can be found in The Exorcist, The Exorcism of Emily Rose, The Devil Inside, so on and so forth. However despite the commonality, the trailer looks fairly promising with some stunning visual effects and excellent performances by Olivia Taylor Dudley (Chernobyl Diaries; CSI Miami), Michael Pena (Crash 2004; World Trade Centre 2006; American Hustle 2013), Dougray Scott and Djimon Hounsou.

The movie is slated for release this month on the 24th and horror website Bloody Disgusting have posted the first ever stills from the film. 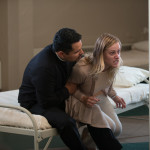 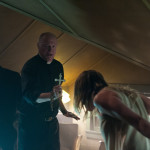 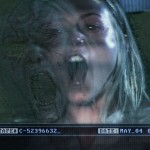