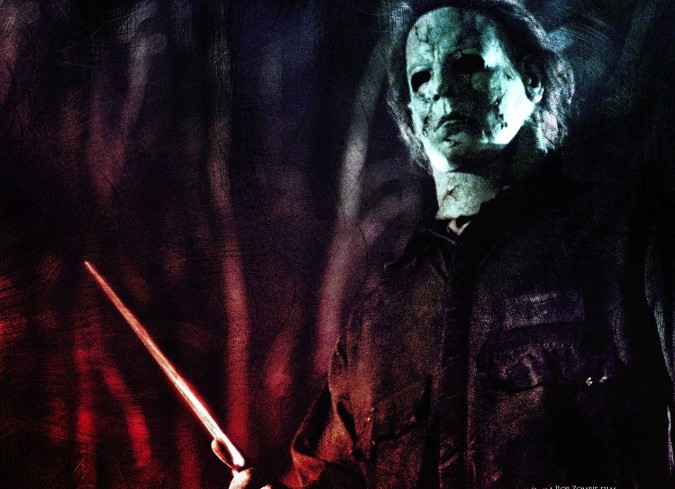 This sequel was highly speculated and previously reported to have a release date of Oct’12 but was shelved. The project is in the early stages and writer Todd Farmer is working on the screenplay while director Rob Zombie is not coming back and an unconfirmed report says that Patrick Lussier (My Bloody Valentine, Dracula 2000) will direct the film.

This 1978 blockbuster horror has seen 9 sequels so far and has earned more than US$500 million at the box office. The horror franchise has a legion of fans and in spite of the critically ravaged last sequel directed by Rob Zombie; they are eagerly waiting for this sequel, which will be in 3D. 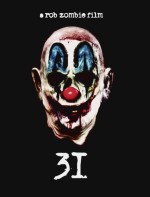 Upcoming Hollywood Horror Beneath set 600 Ft below the ground