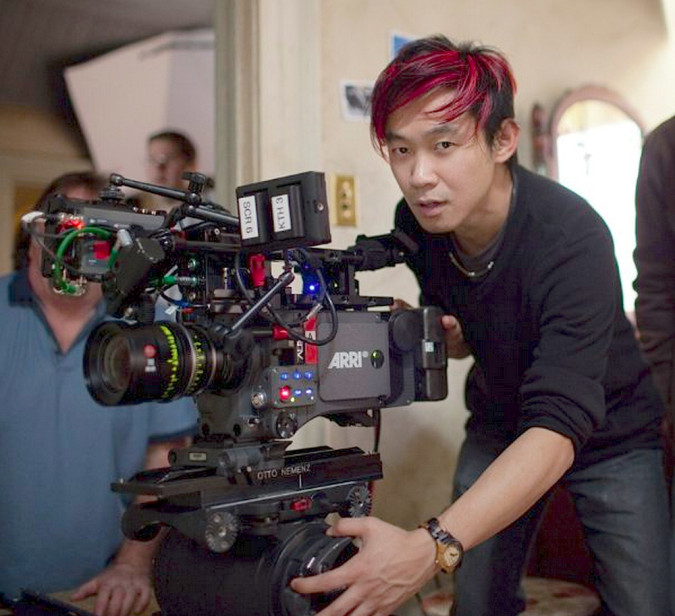 Wan has quoted once that one can grow as a filmmaker with subsequent works whether or not they are received or seen as a constitutive of a filmmaker’s identity. He started from the independent film Saw, which was seen as a horror film depicting blood and gore. At that time he was seen as a horror film director on the lines of Wes Craven and Sam Raimi. After Saw he gives two average films – Dead Silence and Death Sentence, both of which didn’t do much to impress audiences and critics.

But then he surprised everyone with Insidious, a horror film completely opposite to Saw in terms of subject and treatment. Not a single drop of blood, no slashing at all but the same quantum of mystery and suspense. Now he seems to be going on the lines of Guillermo Del Toro, who believes that real horror lies in anticipation of fear and not on cheap thrills. Wan again strikes in 2013 with The Conjuring, a studio supported film with names like New Line Cinema and Warner Brothers attached. This film rocked at the box office. Although the film was just another haunted house story but Wan’s stylist way of building the suspense with some terrific jump scares made this film a milestone. The film did a business of more than $318 million, which is ranked 7th in the list of top 10 horror films worldwide.

In one of his interviews after Insidious Wan said “Here’s the irony: I’ve made two other films—not including the recent one Leigh and I just shot (Insidious)—that are way more polished and definitely more accomplished for me as a director. But because those movies do not hit in the same way that Saw hit, people definitely recognize me for my first film. That’s kind of tricky for me as a director, because in this town, you’re as good as your last movie… I felt people ended up concentrating on certain things that were not necessarily, for us, what the film was about, like the blood and guts of the trap.”

His determination to be different touches a new height when he decided not to direct the sequel of Conjuring; instead he signed Fast and Furious 7. For a director who was endorsed for horror films, going on to try his hands in a action-thriller like Fast and Furious was quite unbelievable. And this time Wan made history, as Furious 7 became the most successful film in the Fast and Furious franchise in terms of box office revenues and critics review, grossing $1.4 billion with an 82% rating on rotten tomatoes. The man is just 38 years old now and who knows what more surprises he has for us in the future?