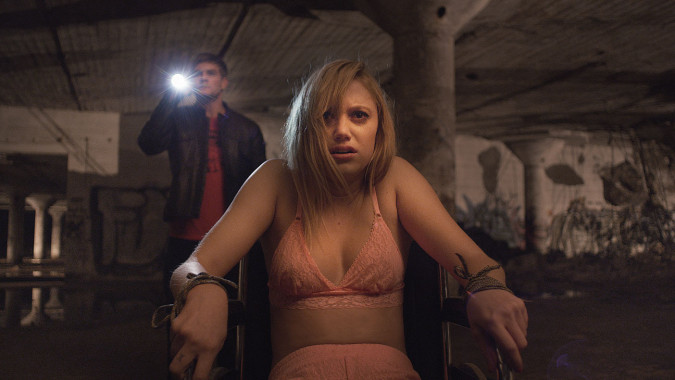 Hollywood Horror It Follows, gets a distributor after critical acclaim in the Cannes film festival

It Follows has a very unusual premise for a horror. It is about a 19-year-old girl Jay, for whom it’s all about the school, boys and rocking weekends at the lake. After an innocent sexual encounter, she finds herself in a psychological trauma as she feels someone is following her. As the time passes by, things go worse and she along with her friends must find a way out from the horror, which is just a step behind her.

The film was a hit at the Cannes film festival in spite of horror films not being a favorite there. Hollywood reporter reviews the film after the Cannes film festival mentioning it as Creepy, suspenseful and sustained. A skillfully made lo-fi horror movie which plays knowingly with genre tropes and yet never winks at the audience, giving it a refreshing face-value earnestness that makes it all the more gripping.

Distribution Company sees the reviews and being very much impressed has decided to buy it for a wide release. The film features Red Dawn and Stone star Linda Boston in the lead role and is now slated for an early 2015 release.