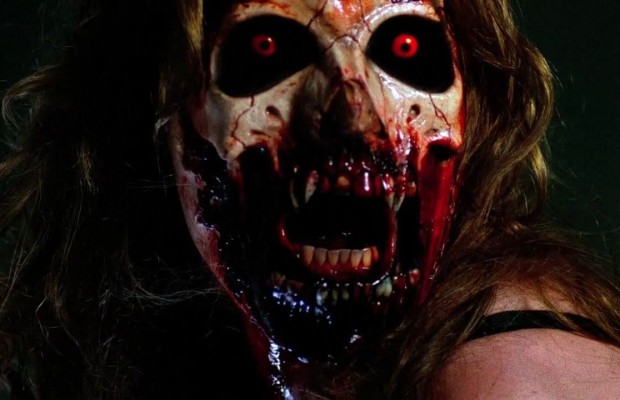 Haunted houses have always been right on top place for serving as a backdrop of a horror film. A family shifting into a new home and their children talking to mysterious invisible friends are some of the key ingredients of a haunted house film.

Upcoming Hollywood horror HOUSE BY THE LAKE is one more addition to this, with a change, as this haunted house is not situated in some forest or is some abandoned or derelict house. Instead it is located by a lake. Stunning visuals are guaranteed, isn’t it? Adam Gierasch (Autopsy, Night of the Demon) is directing the film on a screenplay by Josh Burnell (Boone: the bounty hunter).

The film tells the story of the Morgans, a family going through some troubled times. With a hope to reconnect and reconcile, the family goes on a vacation and stays at a house by the lake. Things become critical when their ten year old autistic daughter starts talking to a mysterious friend who may or may not be real. As the parents try hard to bring their relationship on track, the girl retreats back into her own world making things worse.

James Callis (The musketeers), Ann Dudek (Mad Men) are doing the lead roles along with Michael Bowen (Django Unchained) while Clementine actress Amiah Miller will play the role of the autistic child. The film is produced by Mike De Trana via anvil entertainment and soon starts shooting at the Big Bear Lake, CA, USA.