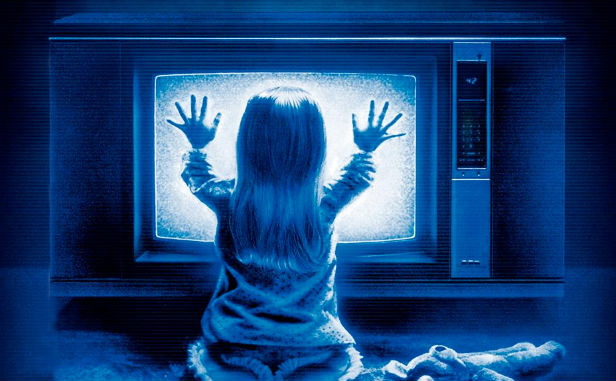 The ghost of your TV screen is coming back

1982 Hollywood horror blockbuster POLTERGEIST that tells the story of a family haunted by the ghost of a TV set is all set for a remake now. This horror classic was co-written by Steven Spielberg and directed by Tobe Hooper (although it was highly speculated that Steven actually directed it). The film was a box office and critical success, making USD$121 million on a budget of USD$10 million. This inspired the producers to go for more sequels although none of the sequels could match the popularity of the first part and hence garnering a total of USD$ 176 million from the franchise.

Now horror master Sam Raimi has decided to remake the franchise and has hired Gil Kenan (City of Amber, Monster House) to direct the reboot. A brief synopsis has been shared through IMDB, which says the film reimagines and contemporizes the classic tale about a family whose suburban home is invaded by angry spirits. When the terrifying apparitions escalate their attacks and take the youngest daughter, the family must come together to rescue her.

Sam Rockwell (Iron Man2, Cowboy and Alien) and Jared Harris (Sherlock homes, Lincoln) will play the main leads. After a terrific reboot of Evil Dead in 2013, expectations from Sam are quite high. The film shot in Toronto and in the mountain of Hamilton is set for a 2015 release. 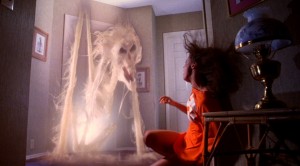